And so the final conflict between two of the greatest adversaries in the annals of horror–Laurie Strode and Michael Myers–kicks into high gear. Check out the new featurette from Halloween Ends that sheds new light on this climactic conclusion. 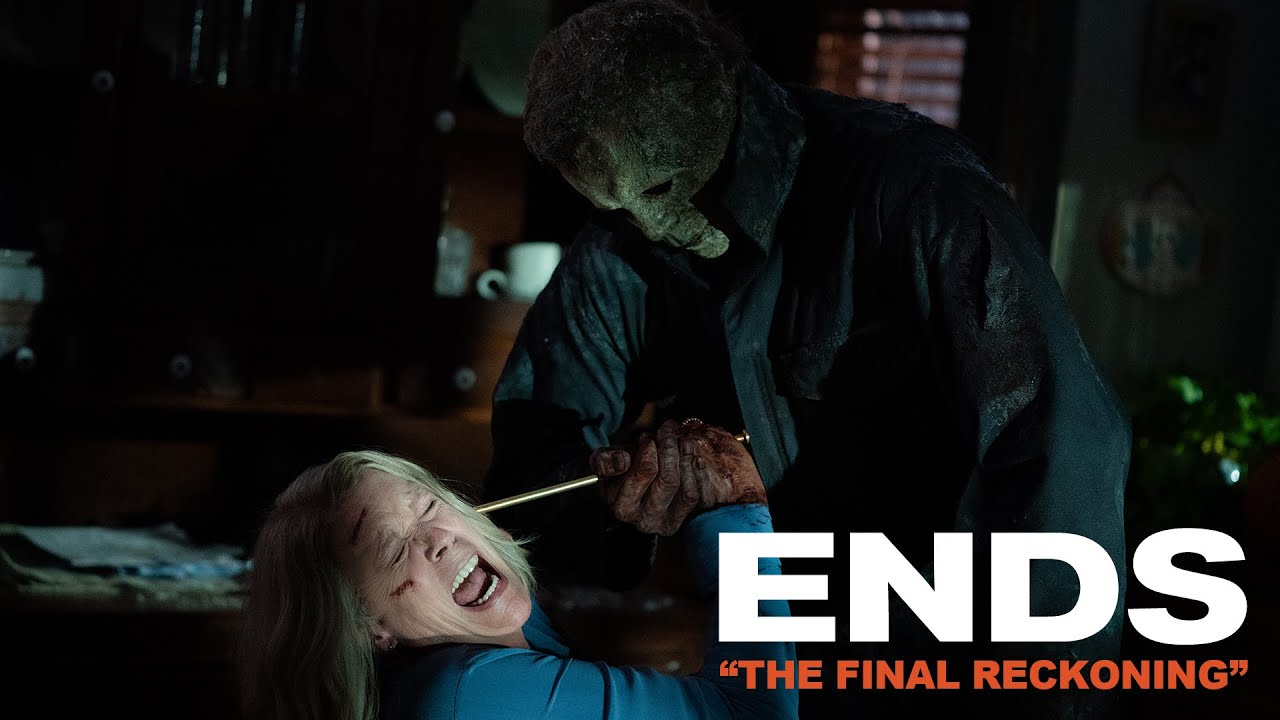 The film follows Strode (Jamie Lee Curtis) as she finishes up her memoir while living with her granddaughter Allyson (Andi Matichak). But, when a young man, Corey Cunningham (Rohan Campbell), is accused of killing a boy he was babysitting, it starts “a cascade of violence and terror that forces Laurie to finally confront the evil she can’t control.”