Just another reason to kill the monster.

In the latest of a seemingly daily barrage from the Halloween Ends hype machine, another short clip from the upcoming chapter in the long struggle between Laurie Strode and Michael Myers has appeared. Check out the tasty tidbit–courtesy of Screen Rant–on this page. 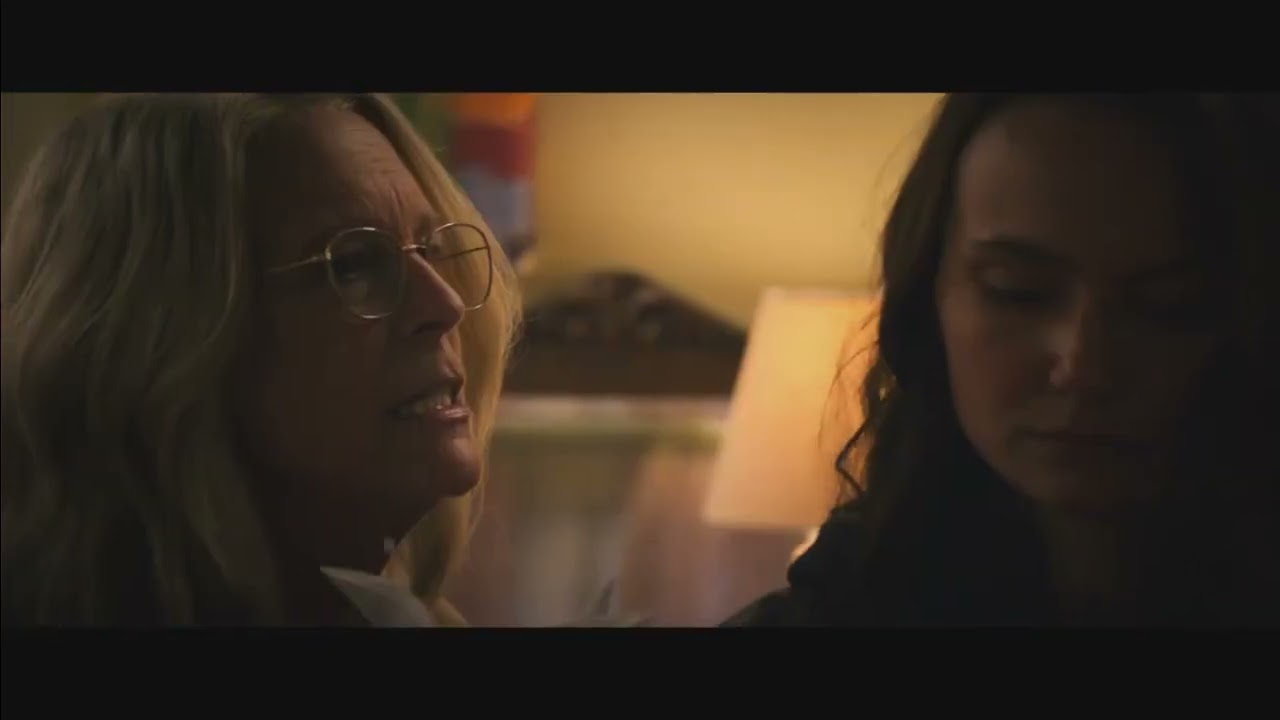 Halloween Ends–slashing into theaters and onto Peacock Oct. 14–is directed by David Gordon Green from a screenplay he wrote with Danny McBride, Paul Brad Logan and Chris Bernier.

The reportedly last installment in the Halloween franchise picks up as Laurie is polishing off her memoir while living with her granddaughter Allyson (Andi Matichak). But that peace is shattered when a young man, Corey Cunningham (Rohan Campbell), is accused of killing a boy he was babysitting, resulting in “a cascade of violence and terror that forces Laurie to finally confront the evil she can’t control,” according to the synopsis.

Keep reading Horror News Network for the next (inevitable) update on Halloween Ends.