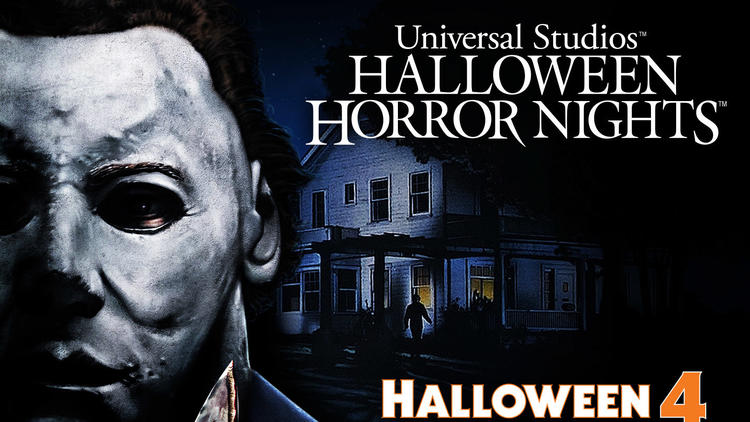 Universal Orlando and Universal Studios Hollywood just added a big cherry on top of an already solid horror sundae at both parks for their annual Halloween Horror Nights in the form of a haunted maze based on Halloween 4: The Return of Michael Myers.

According to the official press release. the attraction will be “Based on the fourth installment in the classic slasher series created by John Carpenter, the mazes will transport guests to the suburban town of Haddonfield, Illinois on Halloween night where Myers has escaped Smith’s Grove Sanitarium and is hungry for revenge. This time, he relentlessly stalks his niece Jamie as his next victim, stopping at nothing to kill her.”

Once inside “Guests will follow Myers as he escapes the mental hospital, encounters his first victims at Penney’s Gas Station and Diner, and wreaks terror on Haddonfield, all set to Alan Howarth’s ominous score. The maze will include horrifying scares by Myers in his classic featureless white mask and navy jumpsuit, with guests dodging his bloody knife at every turn. Halloween fanatics can expect a cameo by Myer’s psychiatrist Dr. Loomis and other famous characters from the film as they try to escape the bloodbath.”

Halloween 4 joins the previously announced scare zones, mazes, and houses at Universal Orlando, based on 80’s favorites such as Poltergeist, Stranger Things, Revenge of Chucky, , and Killer Klowns from Outer Space.  Universal Studios Hollywood will also feature attractions based Poltergeist, Stranger Things, Trick ‘r Treat, and trades Chucky and the Klowns for The First Purge.

In addition to the houses based on existing films and television shows, Universal Orlando will also deliver some of their own including: The Harvest, Vamp ’85: New Year’s Eve, Twisted Tradition, Carnival Graveyard, Seeds of Extinction, and Dead Exposure: Patient Zero. All of these fright fests will also follow the 1980’s theme.  On the left coast, fans can enjoy the Terror Tram, and two new mazes that will be announced soon.

Check out the teaser below and get ready for some fall frights! 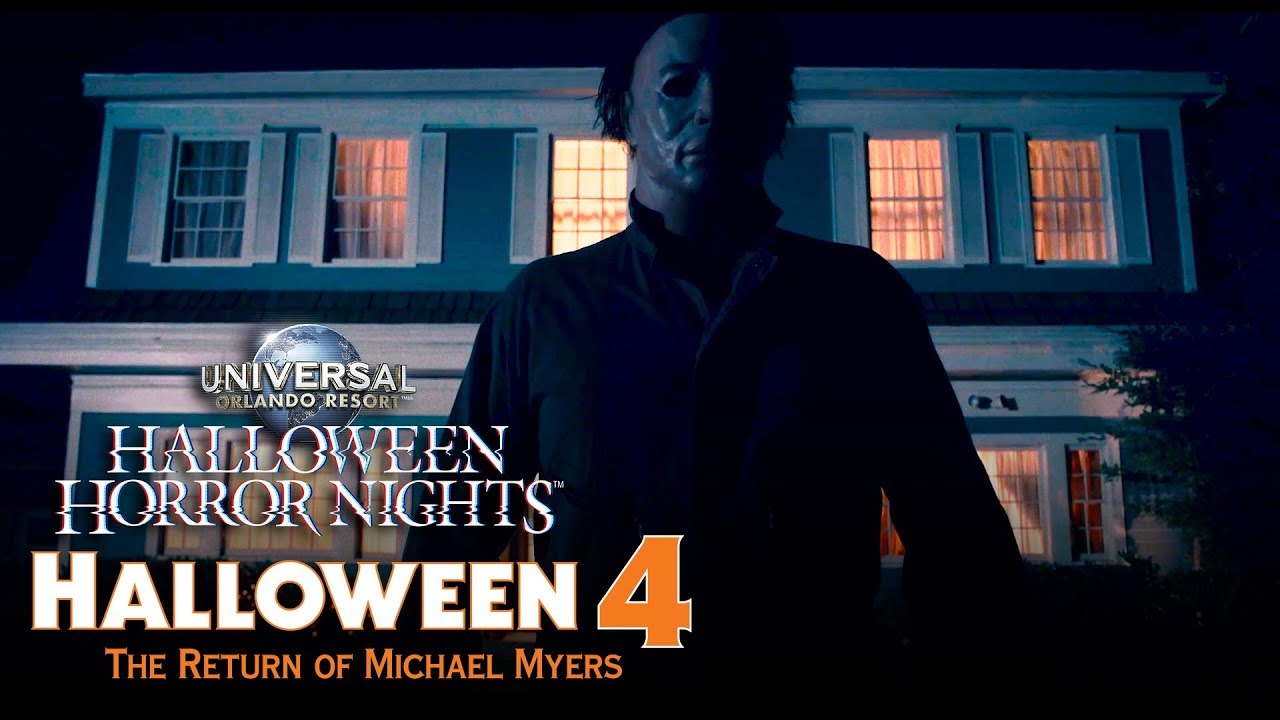