Gunnar Hansen passes away at 68

The world truly lost an icon of horror and a wonderful man as news came out that Gunnar Hansen, most famous for his portrayal of Leatherface in 1974’s The Texas Chainsaw Massacre, passed away at his Maine home at the age of 68 on Saturday.

Born in Reykjavik, Iceland, Gunnar and his family moved to the United States when he was five years old. Originally living in Maine, the family moved to Texas where he graduated from The University of Texas at Austin with degrees in both English and Mathematics.

After starring in The Texas Chainsaw Massacre, Gunnar went on to have a long career in film as well as having several books published.

Gunnar was well known on the convention circuit as a beloved guest who would carry on conversations on nearly any topic and was always armed with a smile.

RIP Gunnar, you will be missed.

Here is the panel featuring Gunnar, John Dugan and Ed Neal at CT Horrorfest in 2015: 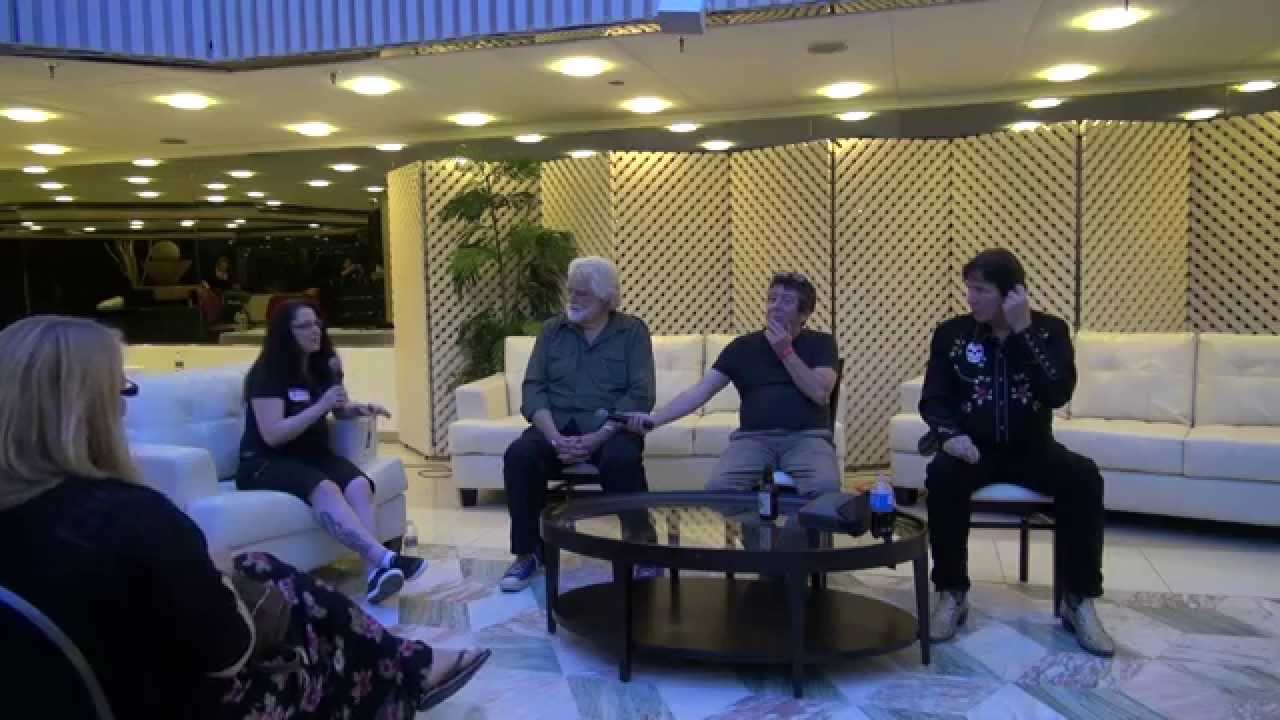