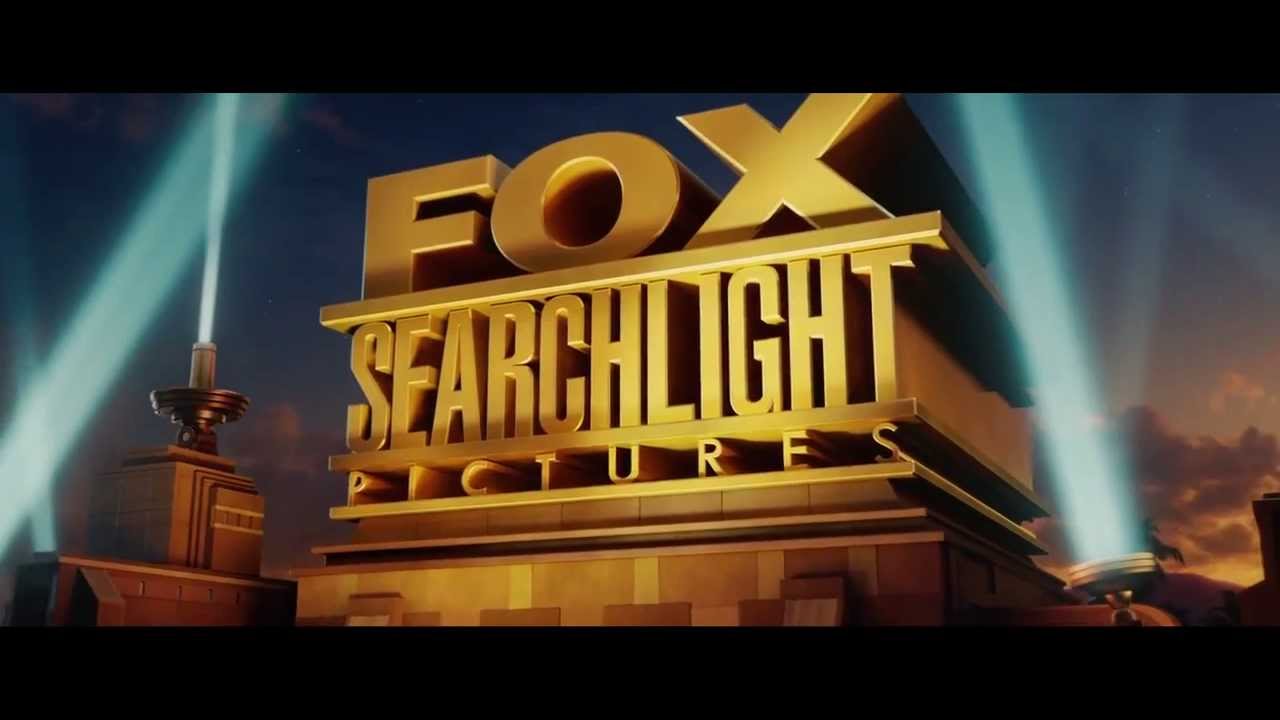 The Shape of Water hasn’t even reached its wide release in theaters, and Guillermo del Toro already has two new pictures lined up for Fox Searchlight! Hot off of the tremendous buzz and early awards season whispers for del Toro’s latest film, Variety reports that the incredible producer/writer/director plans to continue working with the studio on a movie called Antlers and a remake of 1947’s Nightmare Alley.

Antlers will be produced by Guillermo del Toro, and the studio is currently in talks with Scott Cooper (Crazy Heart, Out of the Furnace, Black Mass) to direct. The film is described as a supernatural story about a young teacher and a troubled student. The script was written by  Henry Chaisson  and Nick Antosca (Hannibal, Channel Zero, The Forest) based off the short story “The Quiet Boy” by Antosca.

Guillermo del Toro will produce and direct Nightmare Alley off of a script he plans to co-write with Kim Morgan. The original film followed Stanton Carlisle, a mentalist con-man who meets his match in the form of a corrupt female psychologist. del Toro had the following to say about today’s announcements:

“I am delighted to continue the producing partnership that has been forged with Fox Searchlight during the making of The Shape of Water. Nancy, Steve, David and Matthew and the entire team are great champions of true cinema. With both Nightmare Alley and Antlers I know we will create entertaining, elevated films.”

Stay tuned to Horror News Network for coverage on both of these exciting projects, along with full coverage of The Shape of Water’s awards season haul, as soon as it breaks!