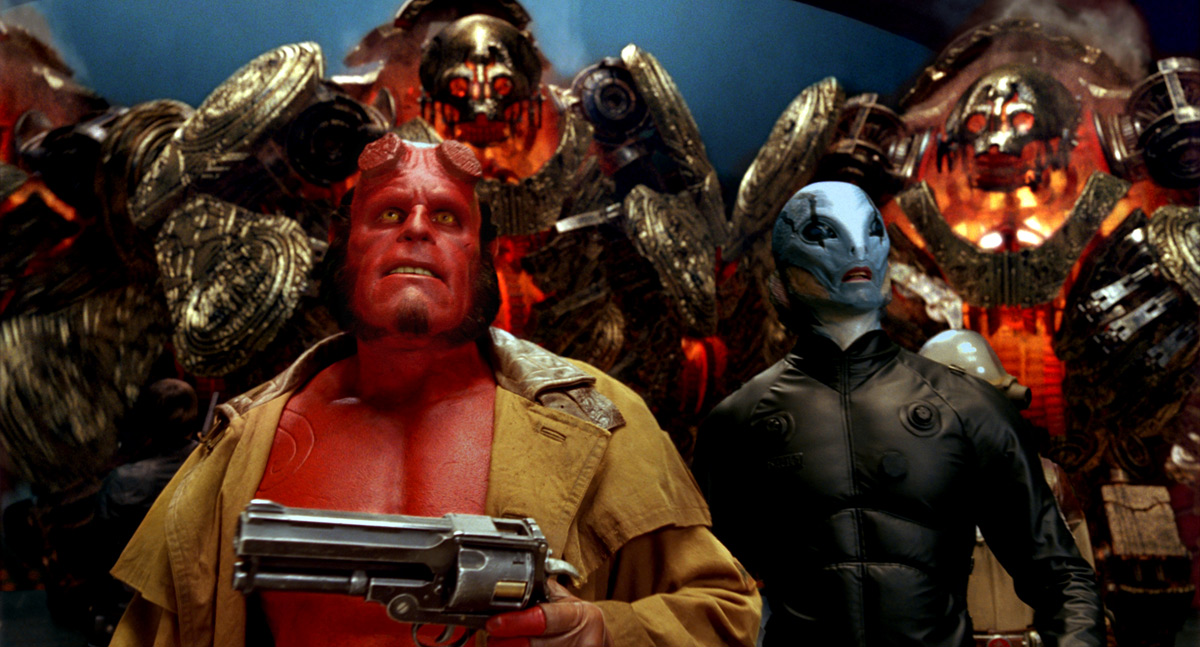 Guillermo del Toro Confirms that Hellboy Three Will Not Happen

Guillermo del Toro confirmed today via Twitter that Hellboy Three “will not happen” in the future, or ever, for that matter.

Hellboy 3 Sorry to report: Spoke w all parties. Must report that 100% the sequel will not happen. And that is to be the final thing about it

The tweet crushed hopes of Hellboy and Mignolaverse fans worldwide, although the posibilities of another sequel to the film was unlikely due to del Toro’s busy schedule and penchant for starting and then cancelling or abandoning projects.

del Toro’s next completed project is a return to Pan’s Labyrinth-style magical realism with The Shape of Water, which is a tale set in 1963 Cold War era America and features some fantastic elements as well as a love story.  Ironically enough, Doug Jones (who portrayed Abe Sapien in the Hellboy films) will again become an odd “fish-man” according to the actor.  Jones spoke to Collider in January during a press tour for The Bye Bye Man and said, “I’m a fish man that’s kind of a one-off. I’m an enigma, nobody knows where I came from; I’m the last of my species so I’m like a natural anomaly. And I’m being studied and tested in a U.S. government facility in 1963, so the Russian Cold War is on, the race for space is on, so there’s all that backdrop and that undercurrent. I’m being tested for how can they use me for advantages in military or space travel, or my technology—can we make this usable for humans? So they’re trying to keep me a secret from the Russians.”

The Shape of Water is rumored to be released in 2017, but no date has been set at this time.

del Toro is also writing the sequel to Pacific Rim and has announced plans to direct a dark fairy tale version of Pinocchio.  Fans have also been waiting patiently for a Haunted Mansion film, originally announced in 2010.  As of April 2016, del Toro did confirm that he was on the fourth draft of a script, but it is anyone’s guess if this “dream project” will ever see the light of day.

Stay tuned to Horror News Network for more del Toro film news as well as continued coverage of the comic version of the Mignolaverse.