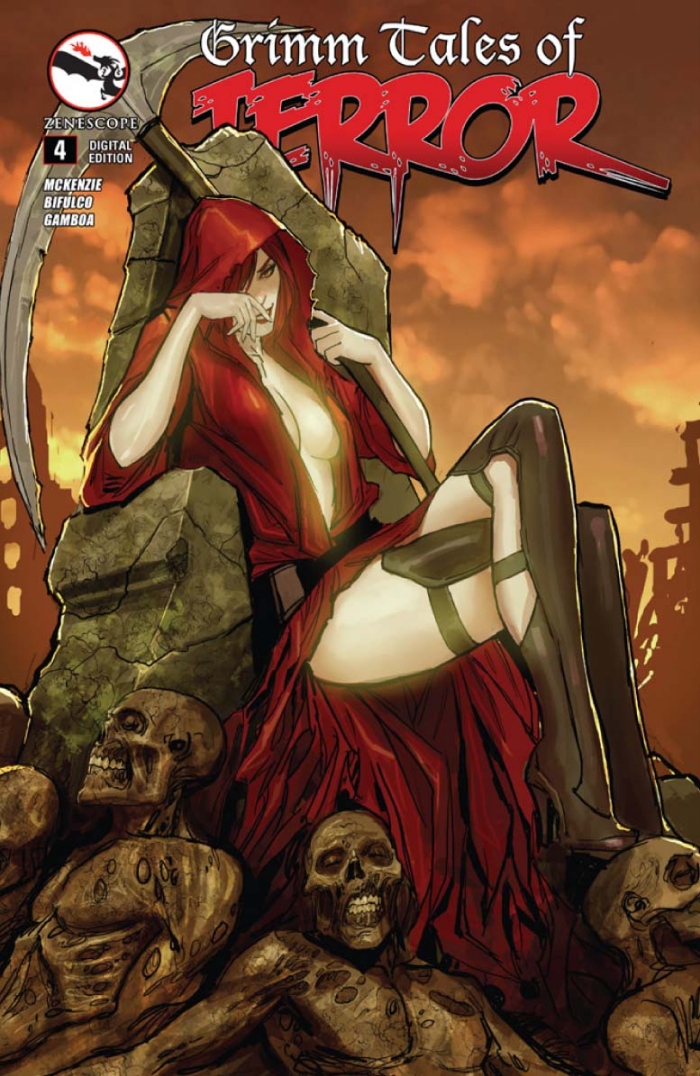 Zenescope Entertainment has provided us a preview of the new Grimm Tales of Terror comic.

When a plague hits Earth, it wipes out 99 percent of the population, but the rich who survive use their status to prey on the weak and infected. But at what cost? Inspired by Tales From the Crypt, Twilight Zone, and Creep Show, Zenescope goes back to its roots of horror as the publisher known for re-inventing classics delves into an entirely new bag of tricks.