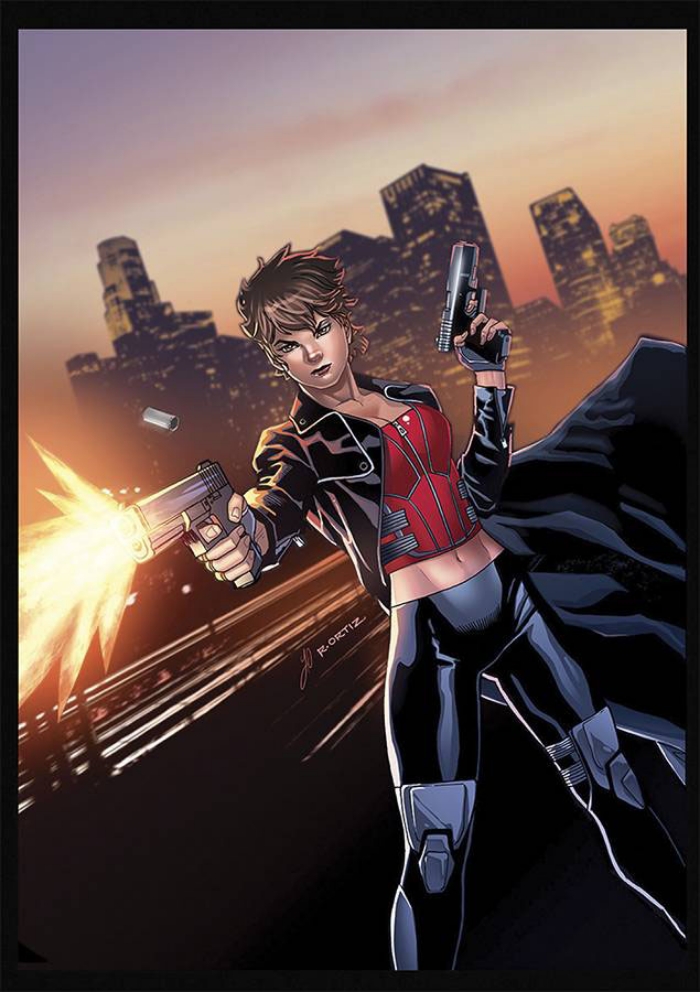 Ex-assassin turned demon bounty hunter, Mercy Dante is back and better than ever. After being given a second chance at life by the ruler of the Inferno, Lucifer, Mercy’s been tasked with hunting demons who’ve escaped from hell and returning them to where they belong. Meanwhile, she’s teamed up with a couple of new companions whose job it is to keep Los Angeles demon-free. But as Mercy acclimates to her new life, she must begin to answer for the sins from her past while tracking a serial killer who may be more powerful than any she’s ever confronted.

Written by Ralph Tedesco and art by TBD with covers by Richard Ortiz, Mike Krome, Jason Metcalf and Nick Percival.