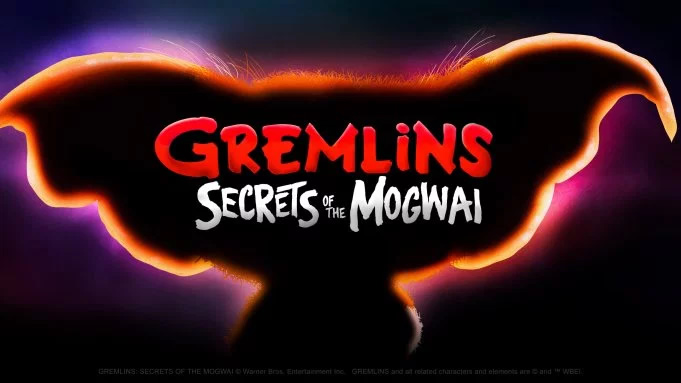 ‘Gremlins: Secrets of the Mogwai’ Animated Series Coming From WarnerMedia

According to Deadline, WarnerMedia is in the process of delivering an animated prequel to the 1984 classic Gremlins. Although never formally greenlit, Gremlins: Secrets of the Mogwai has been in production by Amblin TV for months, and is now set for a 10-episode run.

The animated TV adaptation, written by Tze Chun, tells the original story of the shop owner Mr. Wing character from the 1984 movie and its 1990 sequel, played by Keye Luke. Set in 1920s Shanghai, it reveals how 10-year-old Sam Wing met the young Mogwai called Gizmo. Along with a teenage street thief named Elle, Sam and Gizmo take a perilous journey through the Chinese countryside, encountering, and sometimes battling, colorful monsters and spirits from Chinese folklore. On their quest to return Gizmo to his family and uncover a legendary treasure, they are pursued by a power-hungry industrialist and his growing army of evil Gremlins.

Gremlins: Secrets of the Mogwai marks the second feature from Amblin TV as their series Animaniacs was picked up by Hulu.

Keep it locked to Horror News Network for the latest on the Gremlins animated series.