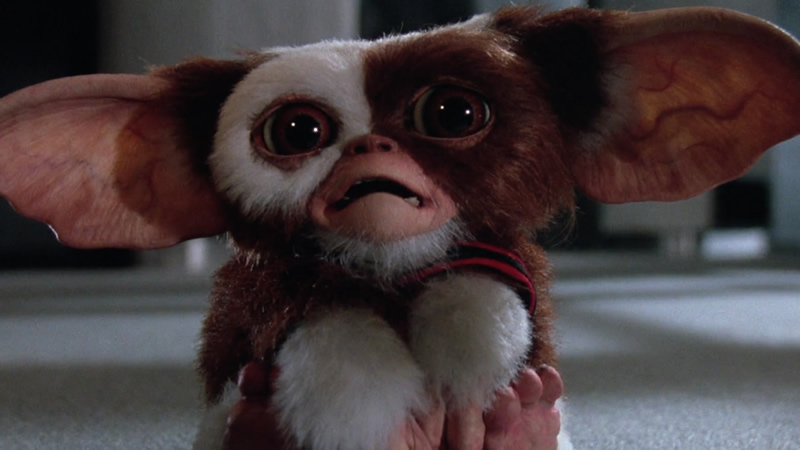 ‘Gremlins’ Animated Series in the Works at WarnerMedia

Big news for fans of the Gremlins as Deadline is reporting that an animated series based on the film franchise is in development at WarnerMedia’s streaming service which is set to launch in the fourth quarter of this year.

From what we gather, the series would be a prequel and focus on the adventures of Mr. Wing and Gizmo. The series will be written by Tze Chun who is known for his work on Gotham and Once Upon a Time.

Released in 1984, Gremlins follows a teenager named Billy (played by Zach Galligan) who receives a mogwai as a pet from his father around Christmas. When Billy doesn’t obey the rules on how to care for the creature, the mogwai (named Gizmo) spawn other creatures which turn into destructive, evil monsters.

Keep it locked to Horror News Network as we will keep you up to date on the latest as it develops.

Howie Mandel Out As Gizmo’s Voice For ‘Gremlins’ Animated Series