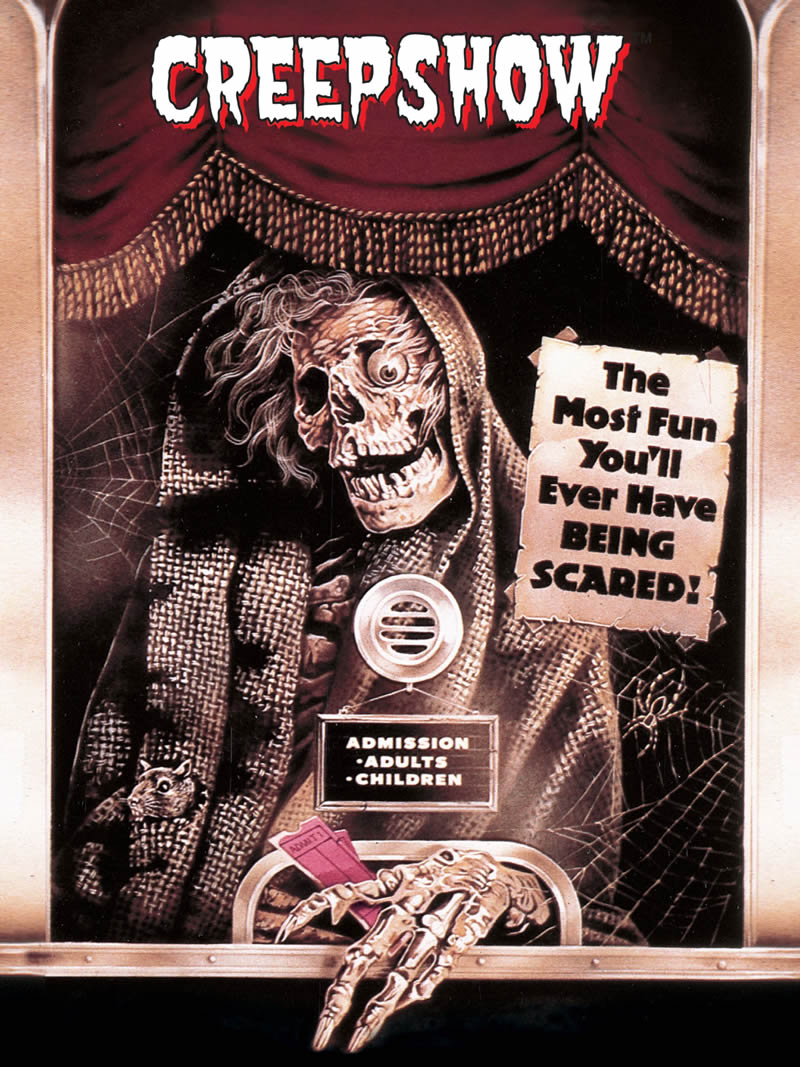 Shudder general manager Craig Engler rocked the horror world today by announcing that the company has greenlit a new Creepshow TV series which will be directed and executive produced by Greg Nicotero. Each episode of Creepshow will feature a different director with Nicotero leading off the initial installment.

Nicotero, who met his mentor, makeup legend Tom Savini, while visiting the set of Creepshow and who later worked with Romero on Day of the Dead and Creepshow 2 added, “Creepshow is a project very close to my heart! It is one of those titles that embraces the true spirit of horror..thrills and chills celebrated in one of its truest art forms, the comic book come to life! I’m honored to continue the tradition in the ‘spirit’ in which it was created.”

Released in theaters in November of 1982, Creepshow was written by Stephen King and directed by George Romero. The film starred Adrienne Barbeau, Hal Holbrook, Leslie Nielsen, E.G. Marshall and raked in $21 million at the box office.

The series is scheduled to debut in 2019. Keep it locked to Horror News Network for more news on Creepshow.