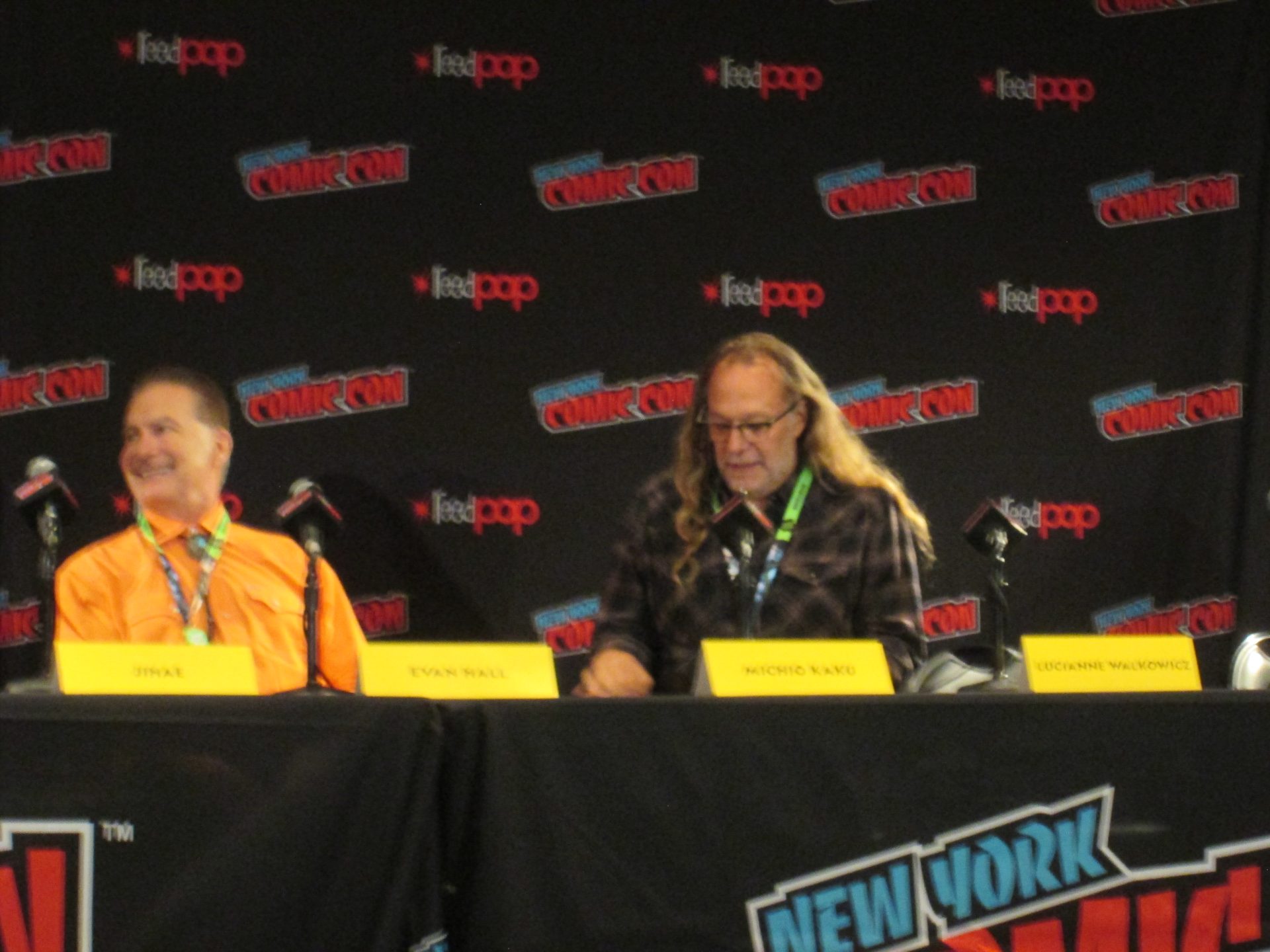 Fans of George Romero’s and Stephen King’s original Creepshow film will be happy to hear that according to showrunner Greg Nicotero, the new Shudder series will follow a similar format to the 1982 film and will, as the original tagline promised, be “the most fun you’ll ever have…being scared!”

Nicotero participated in the the Shudder Panel at the annual New York Comic Con on Thursday, revealing further details about the series, including many of the writers whose stories will be adapted for the six part anthology series including Stephen King, Joe Hill, and Joe Lansdale among others.  Nicotero stressed that the tone of the series would shift from story-to-story, with some taking a lighthearted comedic approach (ala King’s own”The Lonesome Death of Jordy Verrill” segment from 1982) and others taking a much more frightening path.   He also stated that each story would be “As long as they need to be” and that he did not feel any pressure to fit the stories into segments of equal length.

Nicotero also revealed that the current plan is to produce digital comics based on each episode, as a potential perk for Shudder subscribers.  He also hopes that they are collected into actual comics, which he believes is still the proper way to read comics, as you “get to hold them”.

Ironically, Nicotero’s almost worked on the original Creepshow and was offered a job by Romero (a fellow Pittsburgh native), but the budding special effects artist decided to return to college instead.  Nicotero did take Romero up on his offer to visit the set of the film however, and he would later work with the legendary filmmaker, as well as make-up effects guru Tom Savini on Day of the Dead.

No start date has been set for the series, but be sure to stay tuned to Horror News Network for more details about the upcoming Shudder series as they are announced.