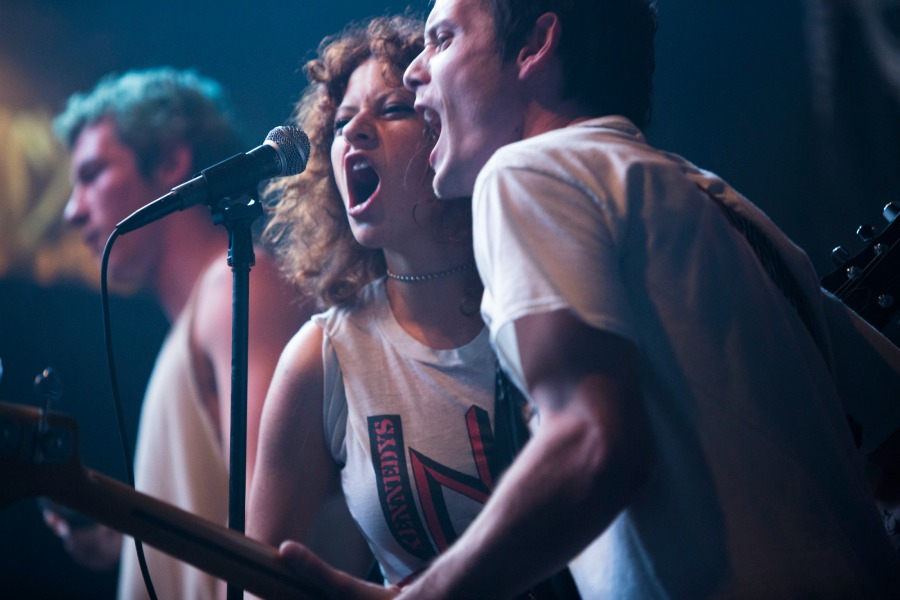 The first thing that drew me in when I heard about Green Room was the fact that it was written and directed by Jeremy Saulnier who wrote and directed 2013’s amazing Blue Ruin (if you haven’t seen it, please do so immediately). The second and third things were that I spotted some “punks” playing a show wearing a Minor Threat shirt and a Dead Kennedy’s shirt in the previews and then I had a major “holy shit, is that Patrick Stewart?” moment when it was, in fact, Patrick Stewart. Not to mention that we’ve also got Imogene Poots in a cute Skinhead girl haircut (white laces in her Docs though…that’s a no-no).

So it seems as if we’ve got a story of an underground punk band who inadvertently get booked at a white power Skinhead club and witness a murder in the back room. Unfortunately, it doesn’t look as if the perpetrators of said murder are too keen on the idea of the witnesses taking off.

Check the trailer below and definitely put this one on your watch list for next month. 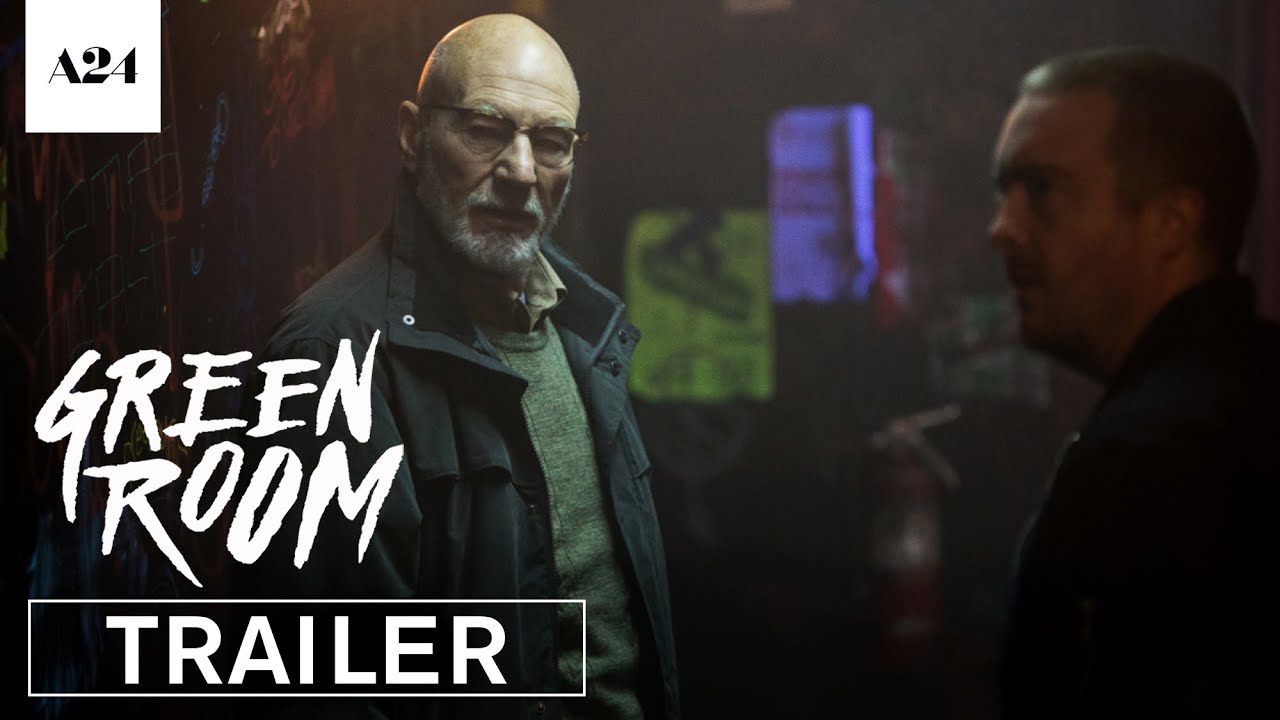