Gravitas Ventures has acquired Grizzly II: Revenge, a sequel to William Girdler’s 1976 film Grizzly.  Grizzly II: Revenge is directed by André Szöts, written by David Shaldon and Joan McCall and stars George Clooney, Laura Dern, Charlie Sheen, Louise Fletcher, John Rhys-Davies, and Steve Inwood. The film was originally shot in 1983 and never finished because the executive producer absconded with the money that was slated for use by the post-production team. Gravitas has luckily swooped in and now the long-lost film is slated to be released in select theaters and on demand on January 8, 2021.

“Grizzly II is one of those true, diamond-in-the-rough projects. It is a gem unearthed from a different moment in film history and we could not be more excited to be part of its continued journey through decades of culture. We tip our hats to Suzanne C. Nagy, who did what any good producer would do and coaxed this film to its finish line,” Said Nick Royak, Senior Acquisition Manager at Gravitas Ventures.

The original Grizzly, released in 1976, wowed moviegoers with the tagline “18 feet of gut-crunching, man eating terror!” The film, which hoped to share the same success as JAWS did before it, received mostly negative reviews, but that didn’t stop moviegoers from watching as it earned $39 million on a budget of only $750,000.  Grizzly became the top grossing independent film on 1976 and held on to that title until Halloween debuted in 1978.

Have a look at the official trailer below and keep it locked to Horror News Network for more on this exciting development. 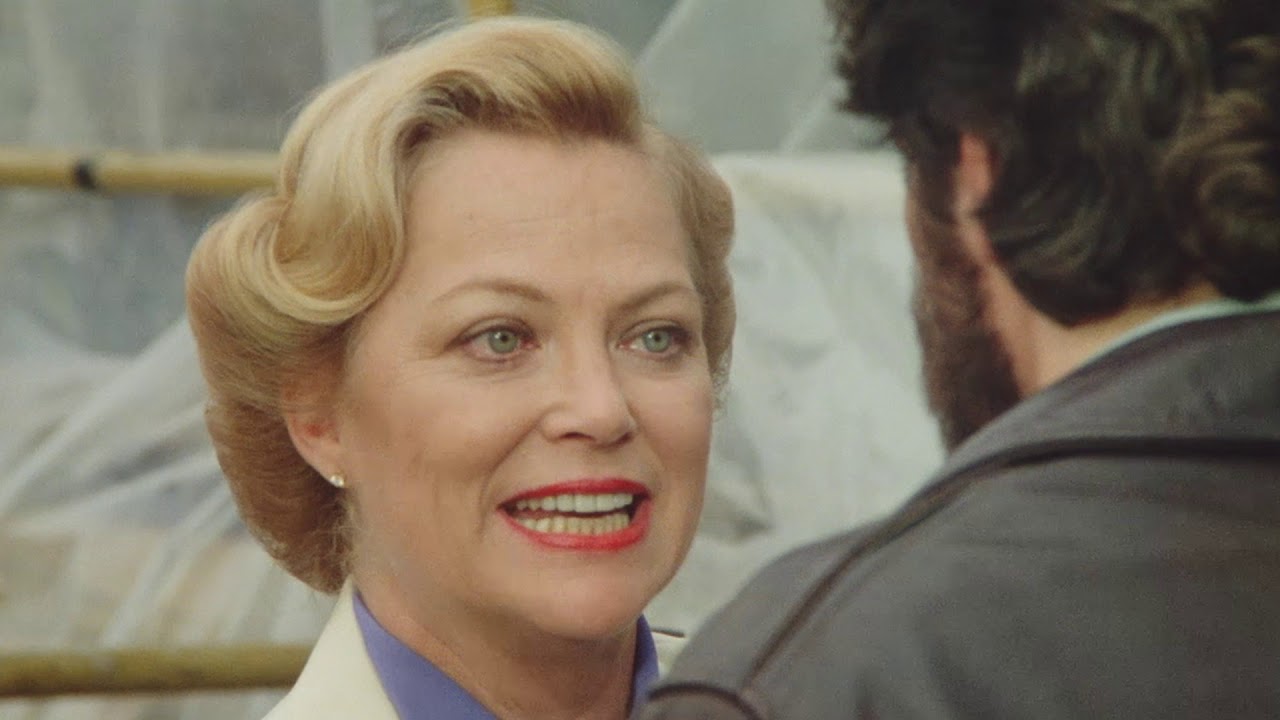