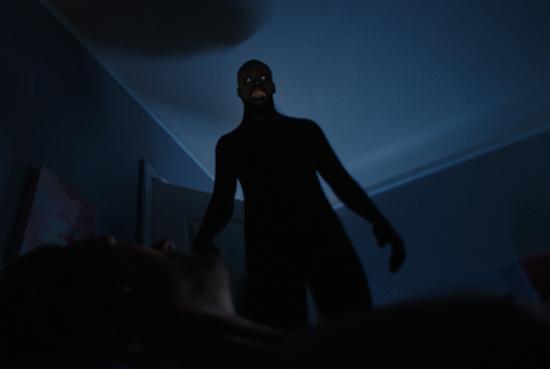 Gravitas Ventures has acquired Rodney Ascher’s horror flick ‘The Nightmare’, that premiered at this year’s Sundance Film Festival. The film is going to SXSW tonight for a Midnight showing. It will be released theatrically and VOD June 5. The film is a horror-docu hybrid which is centered around sleep paralysis. Ascher, who also directed ‘Room 237’, himself has experienced the phenomena, in which sufferers report feeling paralyzed during the night, and being visited by dark and malevolent figures. The film recreates the experiences of sleepy paralysis sufferers in terrifying detail. The film is produced by Ross Dinerstein and Glen Zipper, with Tim Kirk co-producing, and Jamie Carmichael, Kevin Iwashina and Ralph Zipper executive producing. Mia Bruno negotiated the deal for Gravitas, with Preferred Content’s Zac Bright and Kevin Iwashina, who represented the filmmakers.