What’s a classic horror movie without an eerie soundtrack? Quiet, that’s what.

Well, no one will accuse the upcoming Spiral: From the Book of Saw of that–not after listening to and watching the music video for the latest Saw installment. The video–seen on this page–is from Grammy-winning rapper 21 Savage, as reported by movieweb.com. Both the soundtrack and the horror flick will be released May 14.

The video for the theme song–aptly titled Spiral–was directed by Echo and features elements of the first Saw score by composer Charlie Clouser. The video mixes original vignettes shot with the rapper and clips culled from the film.

The movie Spiral–from Lionsgate Films and Twisted Pictures–is directed by Darren Lynn Bousman from a script by Josh Stolberg and Peter Goldfinger. The film deals with Det. Zeke Banks (Chris Rock), who happens to be the son of a famous ex-police chief (Samuel L. Jackson). The younger Banks and his rookie partner (Max Minghella) are investigating a rash of horrifying murders that are reminiscent of the city’s gruesome past.

The original 2004 Saw–from director James Wan and screenwriter Leigh Whannell–told the tale of serial killer John Kramer (aka Jigsaw), who trapped his victims in “games” and tested them psychologically and physically. If they survived, Kramer believe, they would be “rehabilitated”. The formula worked like a charm–the franchise (Spiral is the ninth installment) has grossed nearly $1 billion worldwide as of 2018.

Keep reading Horror News Network for any updates on Spiral: From the Book of Saw between now and May 14. 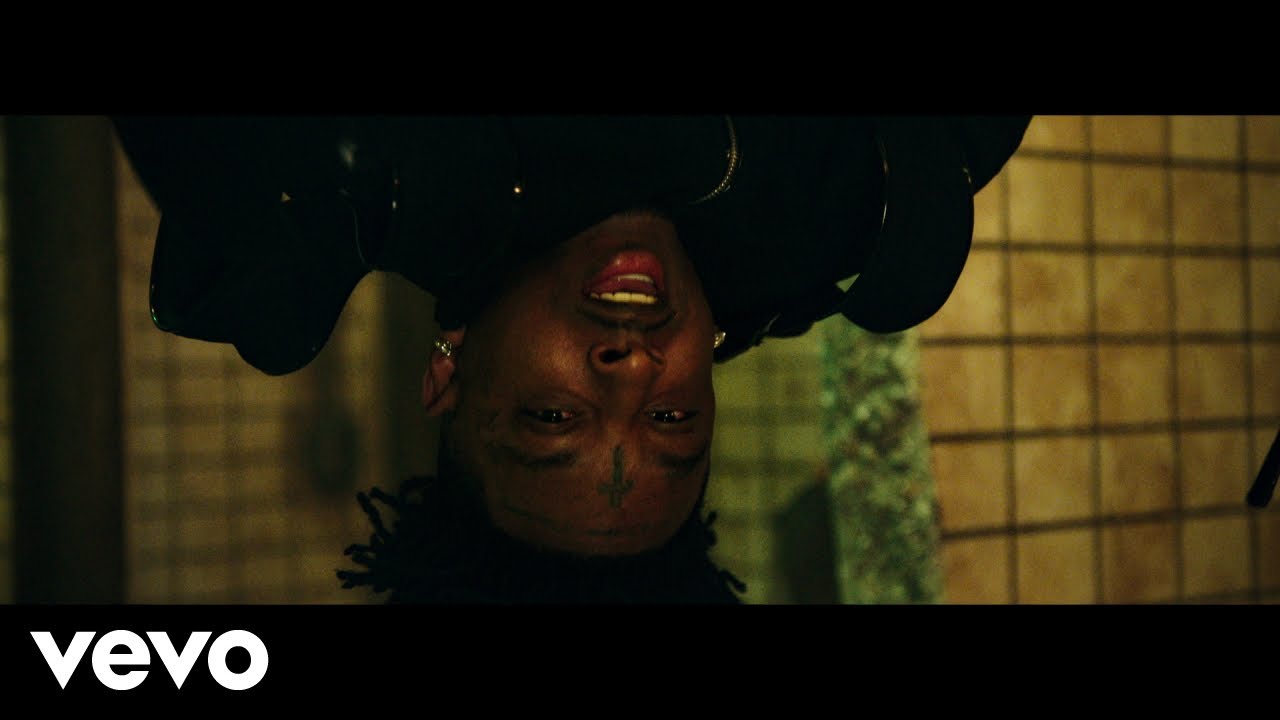