The trailer for the ‘Goosebumps’ film hit the web today.  The film is based on the popular book series by R.L. Stine.  Rob Letterman directs the Sony family film, which stars Jack Black. Black is cast as the author of the book series, whose monsters are unleashed in real life by a group of kids.  Halston Sage, Dylan Minnette, Odeya Rush, Ryan Lee, Amy Ryan and Ken Marino also star. 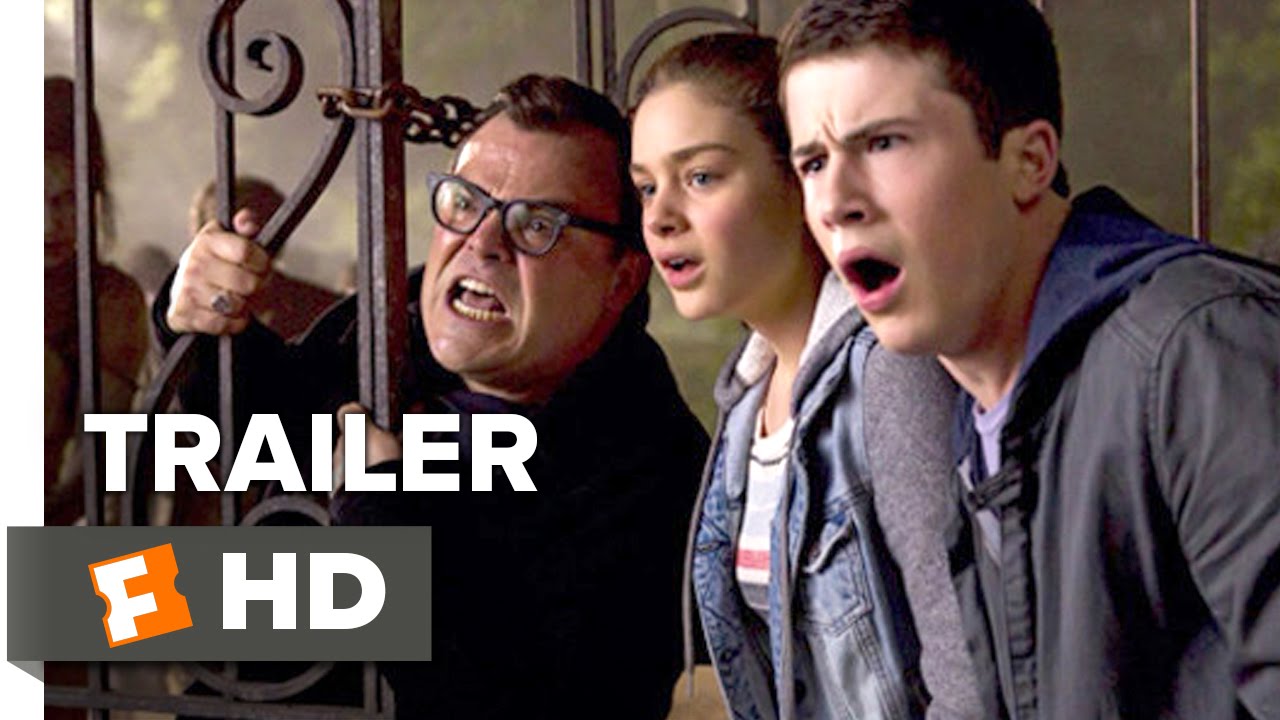