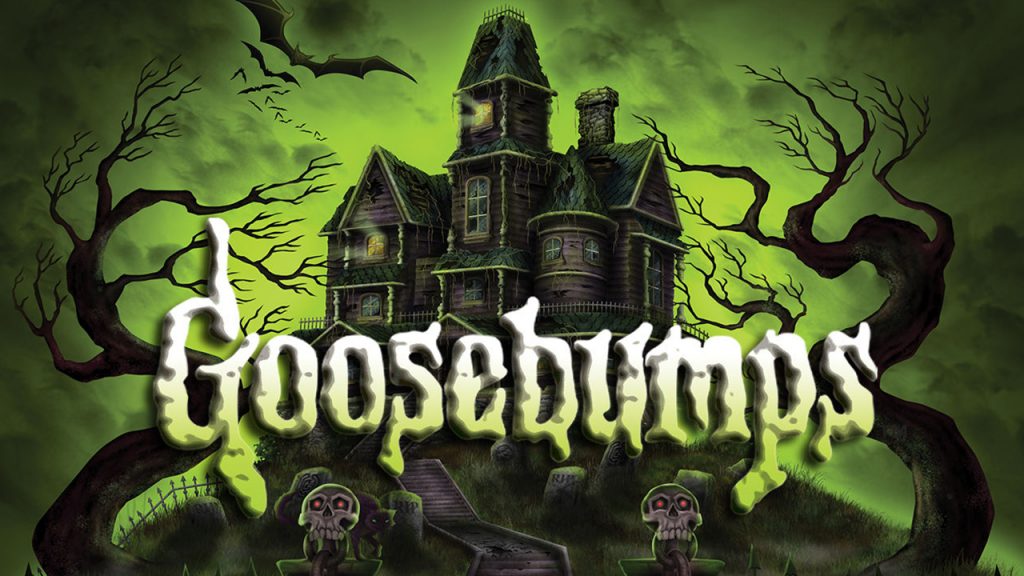 ‘Goosebumps’ Sequel’s Ensemble Cast to Feature ‘It’ and ‘Jumanji’ Alumni

The folks at Sony Pictures are hard at work on a follow-up to 2015’s Goosebumps movie, based on the legendary works of writer R.L. Stine. We already knew that Jack Black will be returning to his role as a fictional version of Stine for the sequel, which is tentatively titled Goosebumps: Horrorland. Now, we know which actors and actress will be rounding out the new cast.

Variety reports that Madison Iseman, Ben O’Brien, Caleel Harris, and Jeremy Ray Taylor have all been hired to star in the upcoming film. The young actors and actress all represent the typical age group of readers when they first discover Stine’s infectious books.

This will not be the first time that Madison Iseman and Jack Black have worked together on a Sony picture. The two recently starred in 2017’s smash-hit, Jumanji: Welcome to the Jungle, which has earned over $900 million worldwide with no end to its box office run in current sight. Iseman has most recently performed in the upcoming film, Feast of the Seven Fishes.

Jeremy Ray Taylor’s breakout role came in the form of last fall’s It, based on the Stephen King masterpiece. Caleel Harris also hails from the world of King, as he will appear in several episodes in the upcoming Hulu series, Castle Rock. The first Goosebumps film featured a recurring joke centered around the idea of Stine having a chip on his shoulder over King’s intense success and popularity, and it will be interesting to see if these casting developments will make for any meta-jokes in the sequel. Ben O’Brien had a small role in Manchester by the Sea, and this will be his first major performance in a large studio production.