While you’re waiting for the new live-action TV series based on the R.L. Stine Goosebumps novels to debut, you can get your thrills and chills from a new game, Goosebumps: Dead Of Night.

The game–which will release June 12 for PlayStation 4, XBox One, Nintendo Switch and PC platforms–will pit players against Slappy the Dummy and other familiar monsters, as reported by ign.com.

The new game was developed by Cosmic Forces, the same people who brought you the popular Goosebumps: Night Of Scores game. The company noted that Dead Of Night boasts several improvements over the earlier game, including improved graphics and additional levels and puzzles, as well as more support for such Nintendo Switch features as touchscreen and gyroscope controls.

The storyline of the game (the trailer can be viewed below) has Slappy escaping from the pages of Goosebumps and reuniting with his family of monsters. It’s up to players to “stop Slappy’s dastardly plan to unleash Goosebumps monsters into our world.”

In order to trap Slappy back in the book, players will “have to solve puzzles and outwit the Goosebumps monsters. Can you survive Slappy’s wrath and defeat him?”

Over and above the baffling puzzles confronting players, other obstacles will include such classic monsters as the Werewolf of Fever Swamp, the Graveyard Ghoul, Lawn Gnomes and Murder the Clown.

Keep reading Horror News Network for any new information about the game and the upcoming Goosebumps TV series. 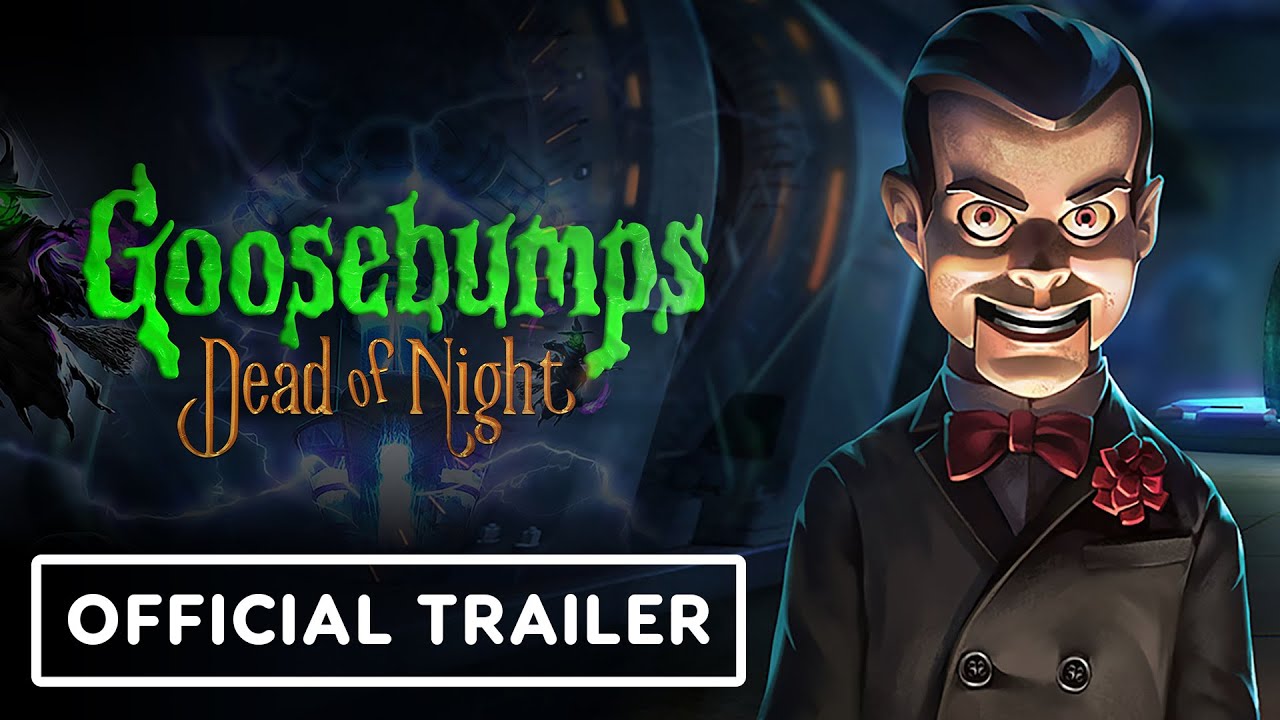