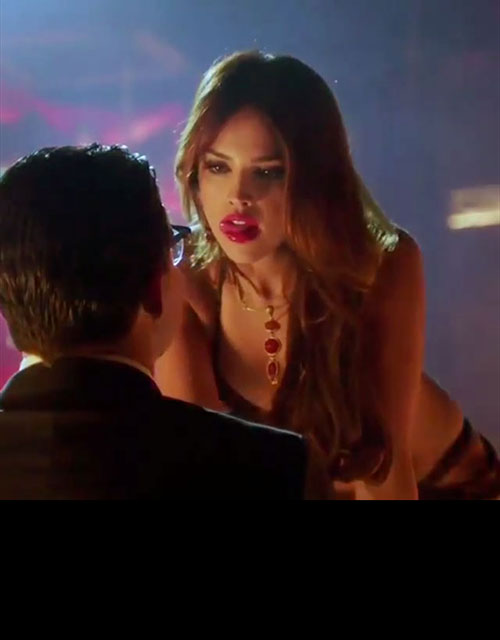 ‘Godzilla Vs. Kong’ Adds Eiza Gonzalez to the MonsterVerse

Godzilla Vs. Kong will be directed by Adam Wingard (Blair Witch, HNN favorite V/H/S).  The anticipated film will represent the fourth installment in the “MonsterVerse” cinematic universe, a collaboration between Legendary Entertainment and Warner Bros. aimed at portraying the irresistible force meeting the immovable object on the big screen.  It follows in the mammoth footsteps of 2014’s Godzilla, 2017’s Kong: Skull Island and the forthcoming Godzilla: King of the Monsters (2019.)  While only halfway through the timeline, the series has been wildly successful thus far grossing over $1 billion worldwide.

While still in the process of being finalized, the impressive cast for Godzilla Vs. King shows a lot of promise for a satisfying conclusion to the monster battle.  It is schedule to be unleashed on the masses on May 22, 2020.

Keep tuned to HNN for more information on this climactic war of the fabled titans as it breaks!

MonsterVerse May Still Have “Legendary” Stories To Tell

Adam Wingard in Talks to Direct Next MonsterVerse Film

‘Godzilla vs. Kong’ Rules at the Box Office