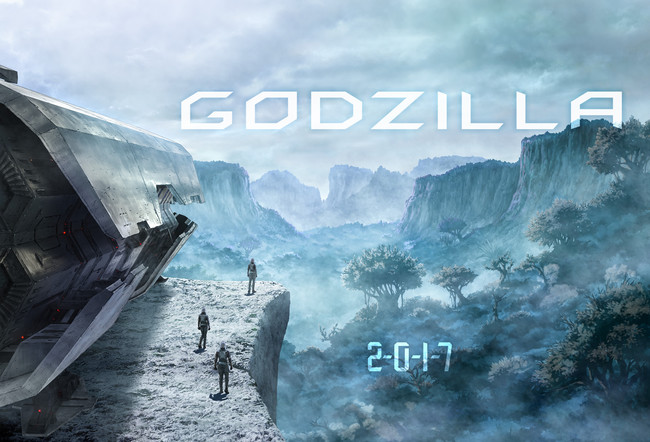 According to the Anime News Network, an animated Godzilla film is being produced by Toho Studios and Polygon Pictures for a late 2017 debut on Netflix.

The film (which marks the first time that Godzilla has appeared in an anime film) is directed by Kubon Shizuno (Detective Conan: the Darkest Nightmare) and Hiroyuki Seshita (Knights of Sidonia).

The concept art appears futuristic and may transport the “thunder lizard” to an untraditional setting.

No date for the film’s release has been announced at this time, but more information should be provided soon, as “The film will have a stage event at AnimeJapan 2017 on Sunday, March 26. The six main voice actors will appear at the event.”

Stay tuned to Horror News Network for more information about the Godzilla anime film and check out more of the concept art below: