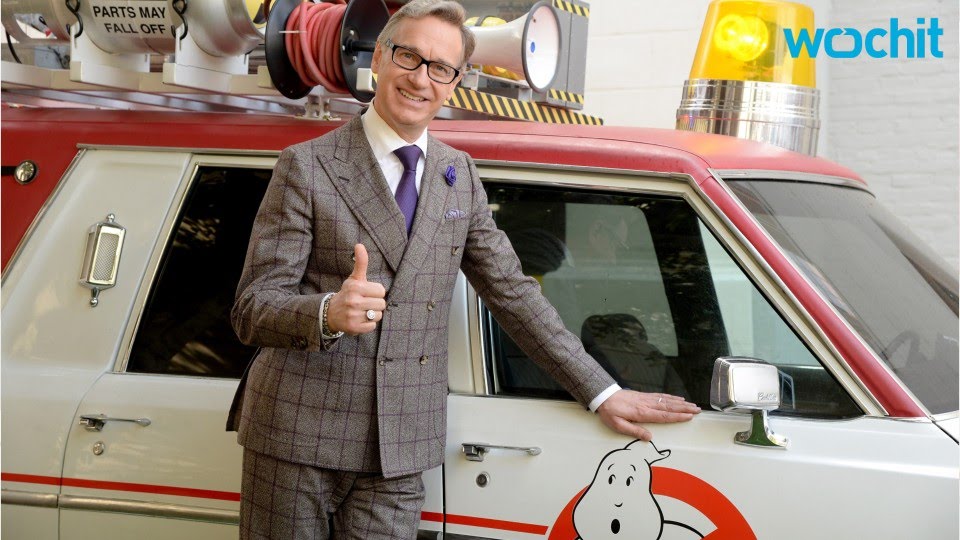 With only two days before its release, The Ghostbusters (2016) remake is still making headlines, with wildly mixed reactions to the film.

The remake has been a lightening rod for controversy since it was announced that the film would not be a sequel to the previous two entries in the series or star any of the original cast.  This heated up when an-all female cast featuring some of the most prominent comedians from the big and small screen was made public.  The film quickly became a battle between two perceived groups:  male fans of the original films and cartoon and female fans of the director Paul Feig’s previous hits such as Bridesmaids and The Heat (most prominently starring new Ghostbuster Melissa McCarthy).

Whether these stereotypes are indeed accurate are besides the point; this film quickly became the most contentious battle of the summer next to the presidential elections.   With the most disliked trailer in the history of YouTube (currently sitting at 932,968 thumbs down) and an expletive-laced twitter post by Feig at his detractors, it would appear that this epic cultural battle would die down once the initial reviews were released.  Not quite…

The early reviews started to trickle in on Sunday night on websites such as Rotten Tomatoes and Metacritic and most appeared to be positive.  It quickly became clear however that many of the reviews commented on the battle of the sexes, rather than the quality of the film, most notably from New York Times’ critic Manohla Dargis whose headline read “Girls Rule. Women are Funny. Get over it.”, MTV movie critic Amy Nicholson’s assertion that “Feig’s finished film is a middle finger to the screaming brobabiez.” and most directly from Matthew Turner of Wow 24/7 who stated that the film “Sticks a cheerful two fingers up at the haters, and then kicks them in the balls for good measure.”

The critical average on Rotten Tomatoes currently sits at 75% positive (112 reviews counted) and Metacritic clocks in at 60% (38 reviews counted). The “tomato meter” (unlike Metacritic) also breaks down their reviewers into two camps: critics and top critics.  Top critics are usually defined as reviewers from traditional media sources like USA Today and other major newspapers and magazines that still have a large print presence on the traditional newstand.  These reviewers have been much more critical of the film and the top critic’s average is 48% (out of 29 reviews).

A scan of other summer block busters does not show this large of a discrepancy, another first for this embattled film.  Some online sources have even accused Sony of planting or manufacturing positive reviews.  While this may sound like a far-fetched conspiracy theory, Sony Pictures was forced to pay $326,000 in fines for creating fake reviews attributed to a small Connecticut newspaper (The Ridgefield Press) under the pen name “David Manning” in promoting its films in 2000-2001.  We’ll have to see if these claims hold any water, but this accustion is another symptom of the fervor that this film has created in the fan community.

Some of the headlines from top critics include Richard Roper’s one star review from the Chicago Sun Times stating that”Ghostbusters is a horror from start to finish, and that’s not me saying it’s legitimately scary.”, the Fort-Worth Star-Telegram’s Cary Darling’s jab that “The nearly two-hour film is akin to many of those sketches that come on after “Weekend Update.” You know the ones — too-long, time-filler skits that seem to have been scrawled on the back of a pizza box in the writer’s room five minutes before air time”, and Us Weekly’s Mara Reinstein who states that “The talented stars are not to blame for a pointless, harmless and mildly funny remake that will leave most moviegoers shrugging their shoulders and musing, “well, at least it’s better than Ghostbusters 2.”

The box office will be telling for the picture, with most sources predicting a weekend box office of between $40-50 million dollars, finishing second to last week’s champ, The Secret Life of Pets.  Competition gets more fierce for the rest of July into August, as Star Trek Beyond, Jason Bourne, and Suicide Squad have the potential to knock Ghostbusters to the back of the pack.  A sharp decline will certainly hurt the film and the possibilities for any sequels.

If there is any silver lining, it appears that hardcore fans and sugar fiends around the world can thank the remake for the reintroduction of Ecto Cooler to the supermarket shelves as well as the new Slimer inspired twinkies.  Get yours before they sell out (unlike the actions figures based on the remake, but that’s another story…)! 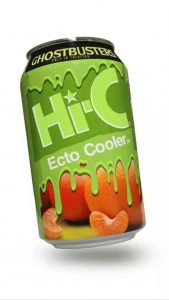 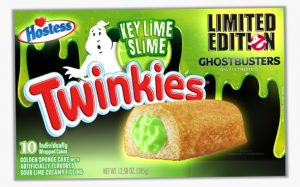