Get ready to do some bustin’ on both coasts this fall, because for the first time ever, Ghostbusters is coming to Universal Orlando and Universal Hollywood’s Halloween Horror Nights in the form of a new haunted house.

Sony Picture’s classic is celebrating its 35th anniversary, and (according to Universal’s official press release) “…you’ll jump through the movie screen of the original 1984 film and walk through some of your favorite scenes like the New York Public Library, the Temple of Gozer and more.”

And if you are brave enough to enter the haunted house, “…you’ll be transported to the streets of New York as the rift between worlds opens, releasing ghoulish spirits, hideous specters and ectoplasm-dripping phantasms in every shape and size. Come face-to-face with the voracious Slimer, the all-power Gozer the Gozerian, Stay-Puft Marshmallow Man and more.  Peter, Ray, Egon and Winston will have to save the day as these paranormal creatures materialize in unexpected places – but will their proton packs be enough?”

The only date announced for Hollywood so far is the Fan Preview Night on September 12 (and tickets are currently available).  Universal Orlando’s schedule starts on September 6 and runs through November 2, nearly a week earlier than last year’s start.  There are also more dates this year, expanding from 34 nights to 41.

The only other intellectual property house that has been announced so far is another Stranger Things house, so keep checking back with Horror News network as we get closer to the event. 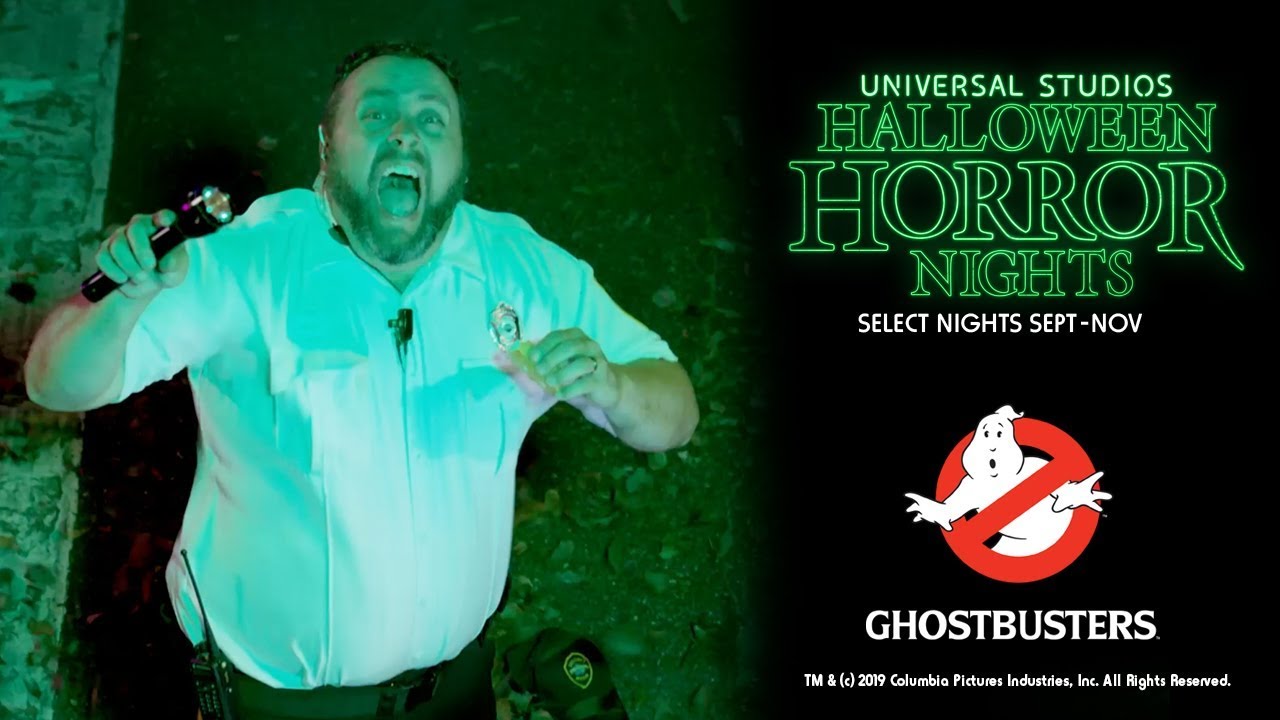