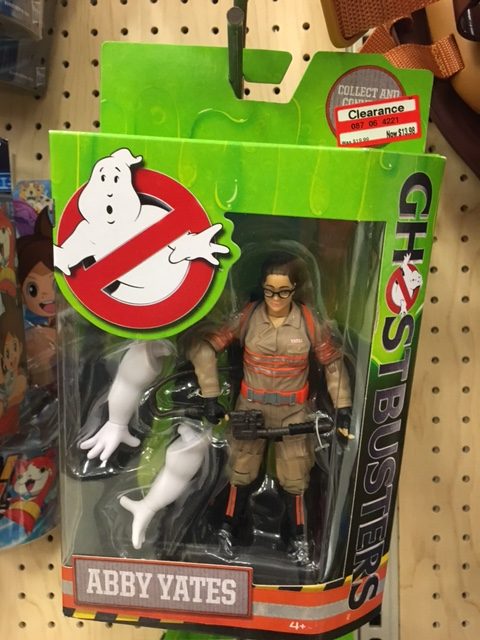 Multiple fans around the country have been snapping pictures of toys and action figures based on the upcoming Ghostbusters reboot with clearance stickers on them.

This is a surprising move, as the film won’t be released until July 15th of this year. All pictures that can be found on the internet are from Target. There have been no reports of mark-downs at other national retailers such as Toys ‘R Us or Walmart at this time. Many are attributing the drop in price due to the backlash against the new film by hardcore fans of the original films and cartoon series.

During a recent trip to Target, I was able to confirm that the figures are indeed on close-out: 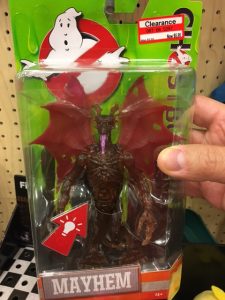 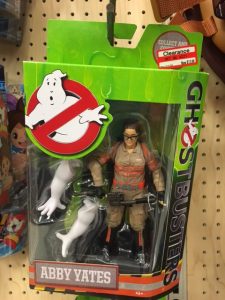 It will be interesting to see if this discounting of figures based on the characters featured in the new film will also signal diminished returns at the box office.