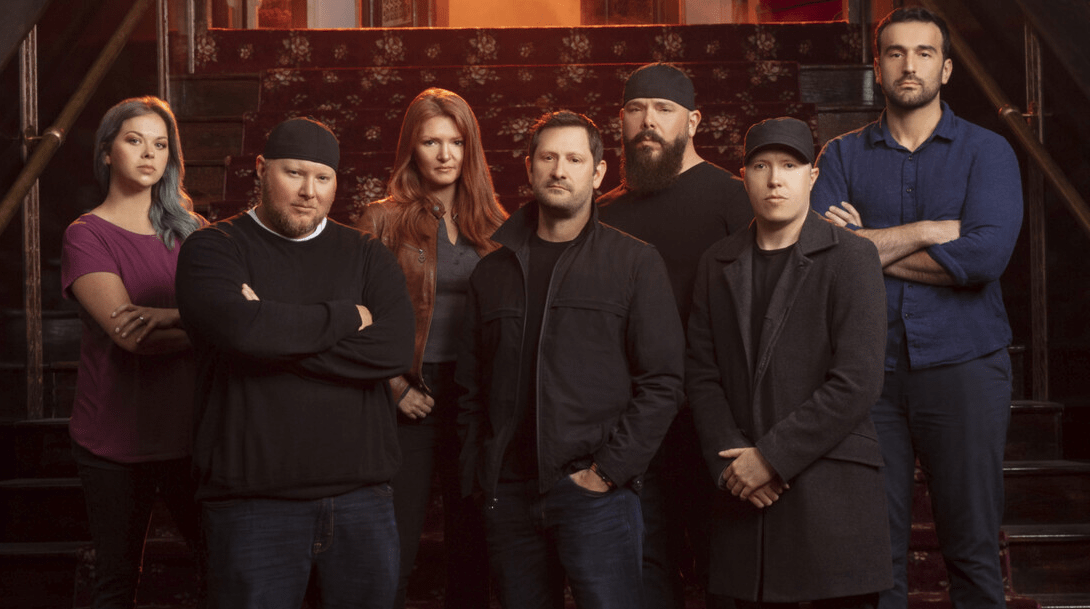 Paranormal investigation programs are more popular than ever, but the one that started the entire genre is ready to return to the airwaves after a three year hiatus.

The former SyFy Network hit Ghost Hunters returns as a new series on A&E this August and stars one of the original TAPS founders Grant Wilson.  Wilson will also be joined by fellow investigators Daryl Marston, Kristen Luman, Brandon Alvis, Mustafa Gatollari, Brian Murray, and Richel Stratton on the series, which received an initial order of 20 episodes.

A&E Network also announced four other paranormal series, including two returning series Psychic Kids and Celebrity Ghost Stories, as well as the brand new series Trey the Texas Medium (which is the current working title) and the two-hour special World’s Biggest Ghost Hunt (which is also the tentative title of the program).

Wilson’s ghost hunting partner Jason Hawes will not be returning to the series, as he recently announced a similar return to ghost hunting television in the form of the Travel Channel’s Ghost Nation (which will most likely premiere in the last quarter of 2019, just in time for the Halloween season.)  Hawes will be joined by additional Ghost Hunter alumni, Steve Gonsalves and Dave Tango.  The Travel Channel already airs Kindred Spirits featuring two more former Ghost Hunters, Amy Bruni and Adam Berry (brought over from sister channel, Destination America) as well as a plethora of other ghost-related shows such as the long-running Ghost Adventures.

At the height of their popularity, Ghost Hunters was one of the highest rated program in the history of  Syfy.

Ghost Hunters debuts on A&E on Wednesday August 21 at 10:00 p.m.   Check out the first trailer below and stay tuned for further updates on all things paranormal. 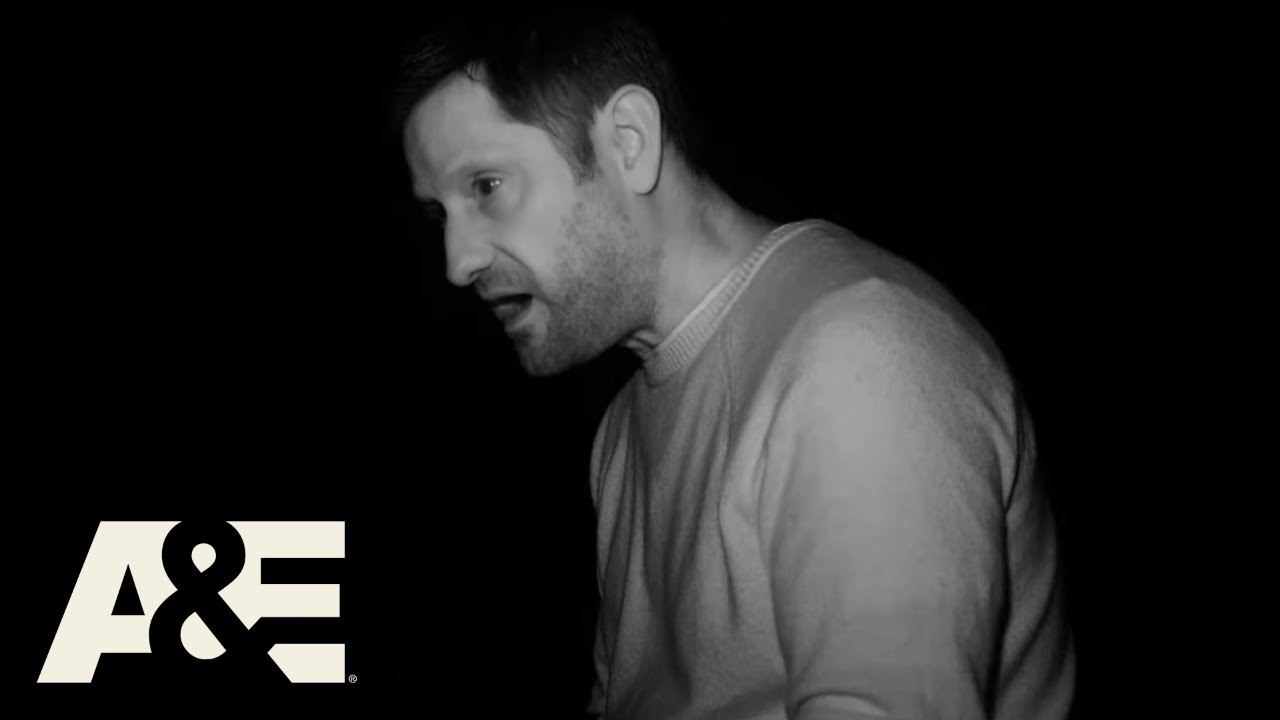