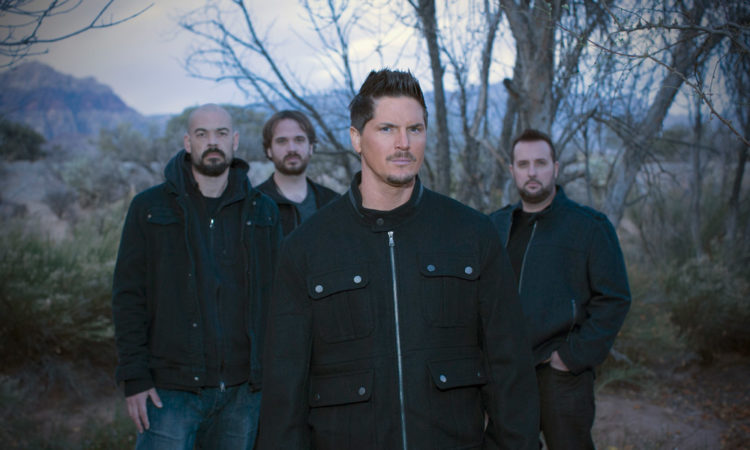 A lot of things can scare you on New Year’s eve, but if you are looking for scares of the supernatural variety, The Travel Channel has you covered this holiday season with a two-day Ghost Adventures marathon, and the television premiere of Zak Bagans’ documentary Demon House.  The festivities kick off on Monday, December 31 at 8:00 a.m. , and will feature Bagans, Aaron Goodwin, Billy Tolley and Jay Wasley, highlighting some of their most popular and terrifying investigations including: “Manresa Castle,” “Odd Fellows Asylum,” “Grand Canyon Caverns,” “Old Lincoln County Hospital,” “Palace Saloon,” “Kennedy Mine,” “The Titanic Museum,” “Pythian Castle,” “The Slaughter House,” “Nevada State Prison,” “Black Dahlia House,” “Return to Winchester Mystery House,” “Stone Lion Inn,” “The Washoe Club: Final Chapter,” and more.

According to the official press release, “The marathon culminates in the television premiere of Zak Bagans’ film, Demon House, on Tuesday, January 1 at 9:00 p.m. The documentary follows Bagans’ investigation of a Gary, Indiana, home he purchased sight unseen, after learning about its demonic history. Immediately following the film’s network debut, Travel Channel will premiere the one-hour special “Demon House: Lost Footage,” revealing exclusive, never-before-seen footage from the documentary, along with special commentary from Bagans about the unforgettable and terrifying experience.”

The boys will also return with a new episode in the New Year with “Curse of the River Bend” a two-part Ghost Adventures Special on Saturday, January 5  at 9 p.m.  The location is described as “A city just north of St. Louis, Missouri, Alton sits on the Mississippi River. Rife with dark history, it’s considered one of America’s most haunted towns. The crew investigates two of the town’s most haunted buildings in hopes of capturing paranormal evidence.”