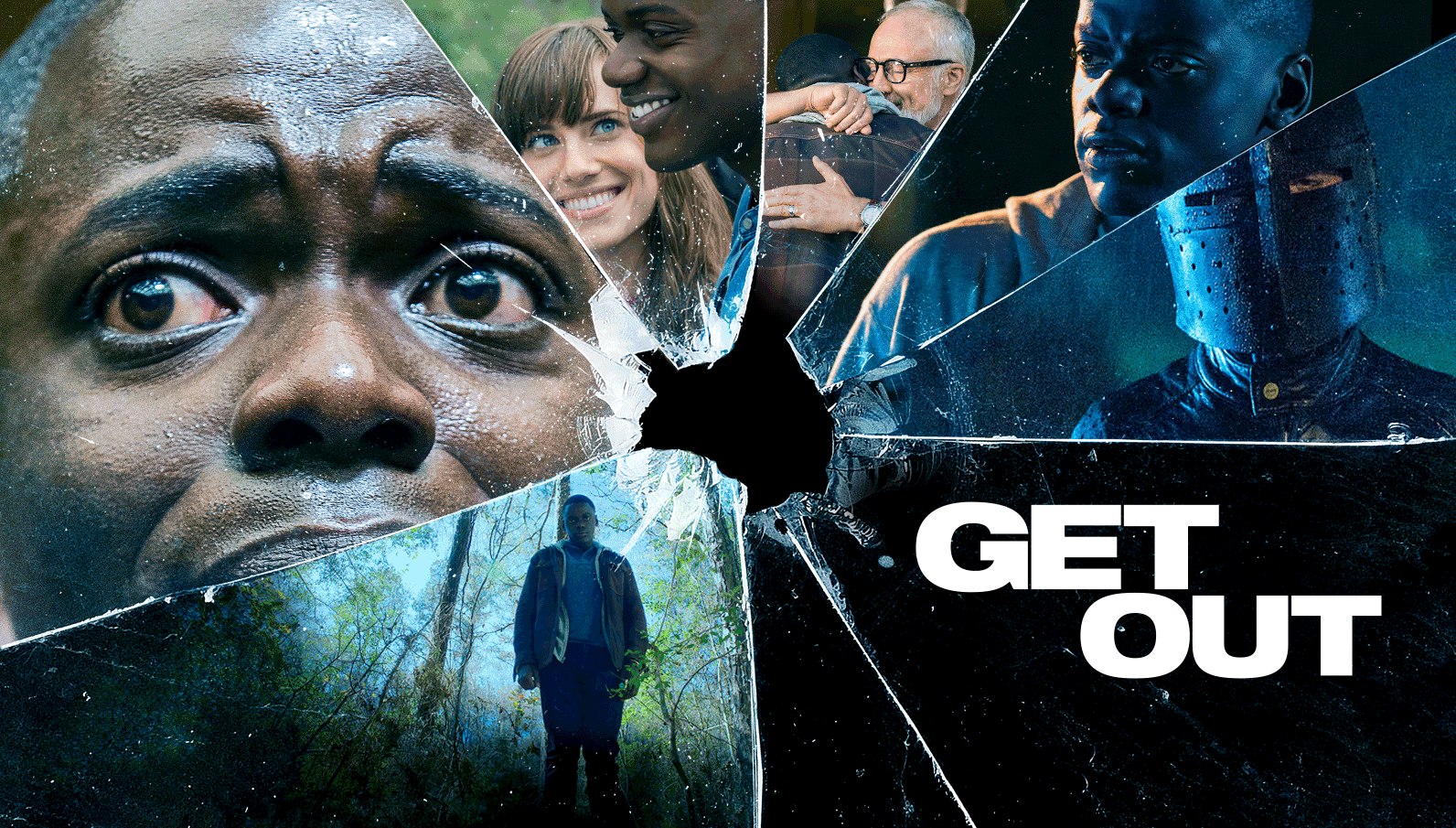 During his acceptance speech, Peele stated that “When I started to write this film I set out to make a movie that would be my favorite movie that I had never seen. I didn’t know it would actually ever get made.”

He also added that “It’s so important that we support these voices from the outside, these perspectives we haven’t seen, we haven’t heard. They will resonate. We need these stories.”

Get Out shocked audiences, as well as the box office, when it was released in February earning a worldwide total of $254 million dollars on only a $4.5 million budget.

The Gotham Independent Film Awards is one of the many local award shows that feed into Oscar buzz, so it possible that the film will earn nominations for this year’s Academy Awards.

Hoping to continue the promotion of the film, Universal  submitted Get Out to the Golden Globes under the category of “Best Motion Picture: Musical or Comedy” which raised the eyebrows of critics and horror fans alike.

Peele responded to the decision by saying that “When I originally heard the idea of placing it in the comedy category it didn’t register to me as an issue. I missed it. There’s no category for social thriller. So what? I moved on.”

The Golden Globes will release their nominations on December 11th, so be sure to come back to Horror News Network to see if their strategy worked.