Get Up-Close-And-Personal With Norway’s Monstrous ‘Troll’

Troll has proven to be a huge hit for Netlifx–becoming the streamer’s most popular non-English movie ever–and a new behind-the-scenes video has dropped that offers a peek at the magic behind the monster. Check out the clip–courtesy of Collider–on this page. 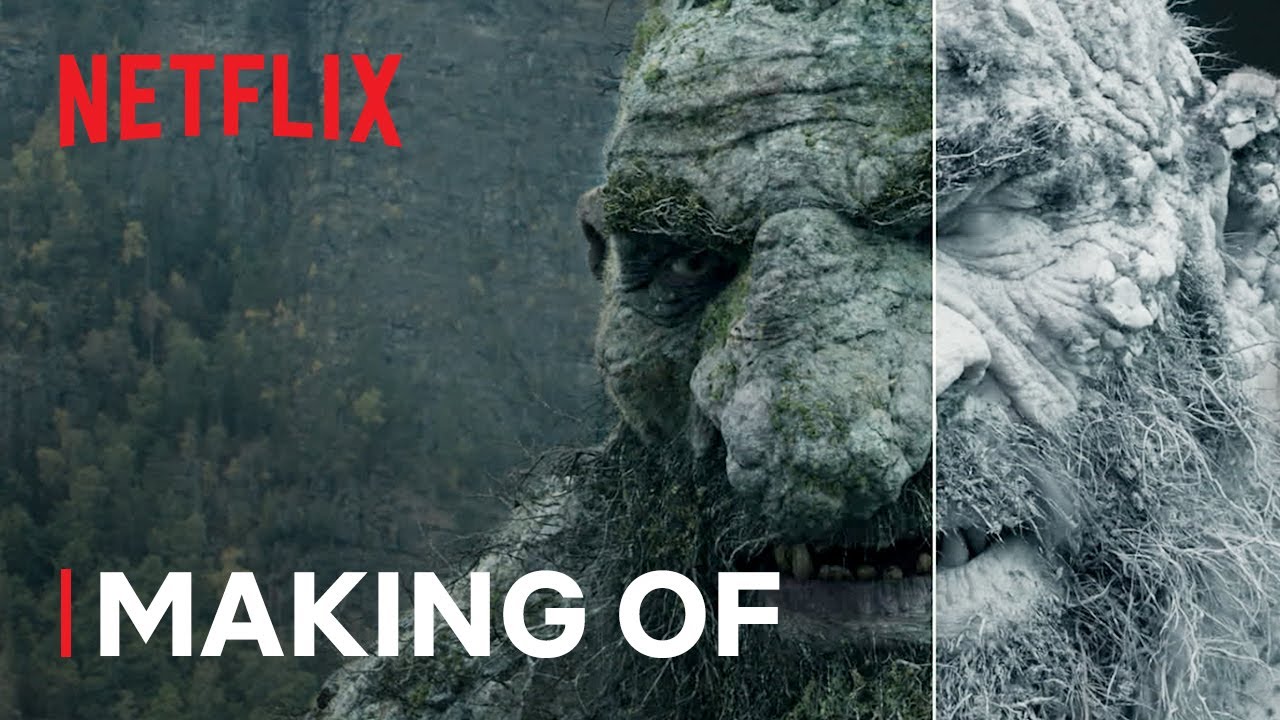 The film–based on a Norwegian fairy tale behemoth–is directed by Roar Uthaug (Tomb Raider) from a screenplay by Espen Aukan, and goes “deep inside the mountain of Dovre–where something gigantic awakens after being trapped for 1,000 years,” according to the synopsis.

As the creature destroys everything in its path, it approaches the capital of Norway. “How do you stop something you thought only existed in Norwegian folklore?”

Uthaug said he has always wanted “to make a big monster movie set in Norway with Norwegian trolls, which are such a big part of our culture. It was important to pay our respects to that, but also to create a creature they’ve never seen before.”

Keep reading Horror News Network for any further updates on Troll on Netflix.

‘Troll’ Thunders Its Way Onto Netflix In December