Hail Satan?, a documentary film by Penny Lane (Nuts!, Our Nixon), challenges many perception about the people who worship that sly red Devil, and focuses on a number of “…media-savvy members of the Satanic Temple (who) organize a series of public actions designed to advocate for religious freedom and challenge corrupt authority, they prove that with little more than a clever idea, a mischievous sense of humor, and a few rebellious friends, you can speak truth to power in some truly profound ways.”  As chronicled on Magnolia Pictures’s official website, the film, “…explores the Temple’s fight for equality, its focus on community, and its devilish sense of humor. In an era when founding principles and institutions can’t be trusted to work on behalf of all people, these progressive Satanic crusaders advocate to save the soul of a nation.”

Hail Satan? will be released on April 19.  Check out the new trailer below and get ready to pledge allegiance…to Satan! 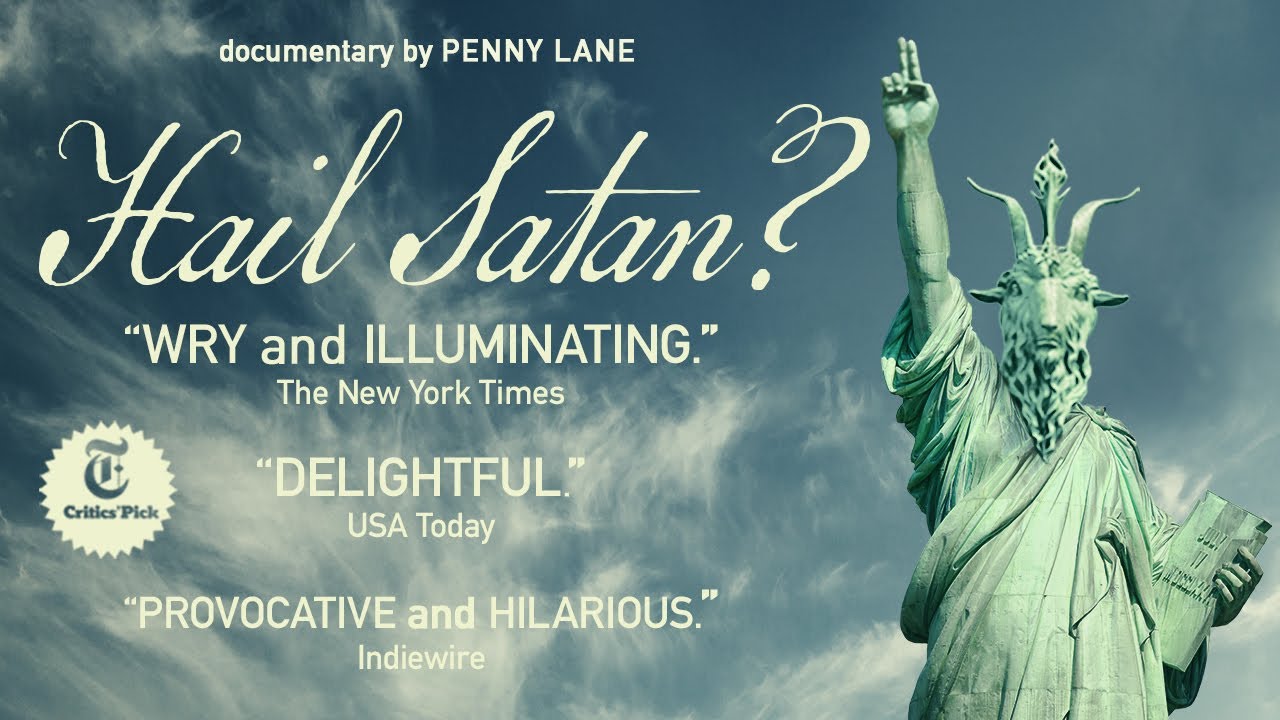