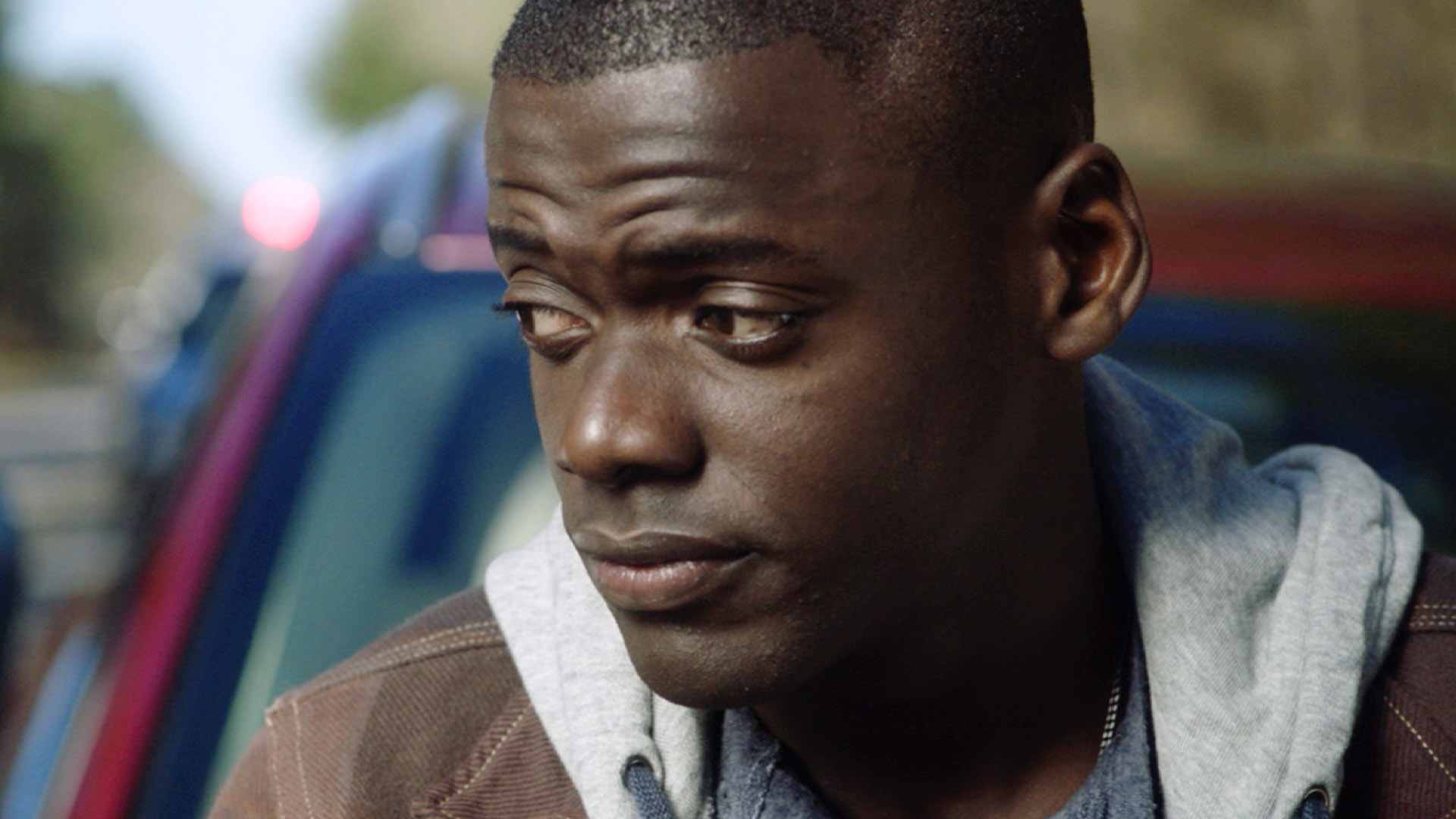 Get Out Blu-Ray Release to Include Alternate Ending

Although Get Out is still adding to its phenomenal total at the box office (over $164 million at this point) , the film will certainly disappear from theaters in the upcoming weeks due to the kick-off of the summer movie season and increased competition for screens at theaters around the country.

For those who missed the theatrical release, or for fans who want to own the debut film from director Jordan Peele, the film’s blu-ray release on May 23rd will include something that no one has yet seen: an alternate ending to the film.

The blu-ray release will contain the original theatrical ending and a more somber alternate ending.  Along with the alternate ending, the disc will include a director’s commentary, behind the scenes feature, deleted scenes, and a Q and A featuring the director and the cast.

Be sure to keep reading Horror News Network for more news as it happens.