Mike Flanagan’s next horror anthology is all set to debut on Netflix early next month–and the behind-the-scenes video on this page is just what fans have been waiting for.

The Haunting of Bly Manor–premiering on Netflix Oct. 9–will serve as the second season of Flanagan’s wildly popular 2018 The Haunting of Hill House, as reported by comicbook.com. And, according to all the hints dropped over the last few months, Bly Manor will be as chilling as Hill House–only with new stories and characters.

Bly Manor—as reported here in Horror News Network–is based on Henry James’ 1898 The Turn of the Screw, and will be led by Flanagan and executive producers Trevor Macy, Darryl Frank and Justin Falvey.

But, as the official synopsis reveals, “all is not as it seems at the manor, and centuries of dark secrets of love and loss are waiting to be unearthed. At Bly Manor, dead doesn’t mean gone.” The cast is rounded out by Oliver Jackson-Cohen, Kate Siegel and Tahirah Sharif.

The Haunting of Bly Manor seems to be in good hands–Flanagan’s horror credentials are pretty impressive. He already has helmed the adaptations of Stephen King’s Gerald’s Game, Doctor Sleep and Revival, as well as Hush, Oculus and Ouija: Origin of Evil. Flanagan said Bly Manor is set apart from his other horror projects in that “at its heart, it’s a love story. It’s a gothic romance story.”

Keep reading Horror News Network for any further updates on The Haunting of Bly Manor, as well as all future horror goodies from Netflix. 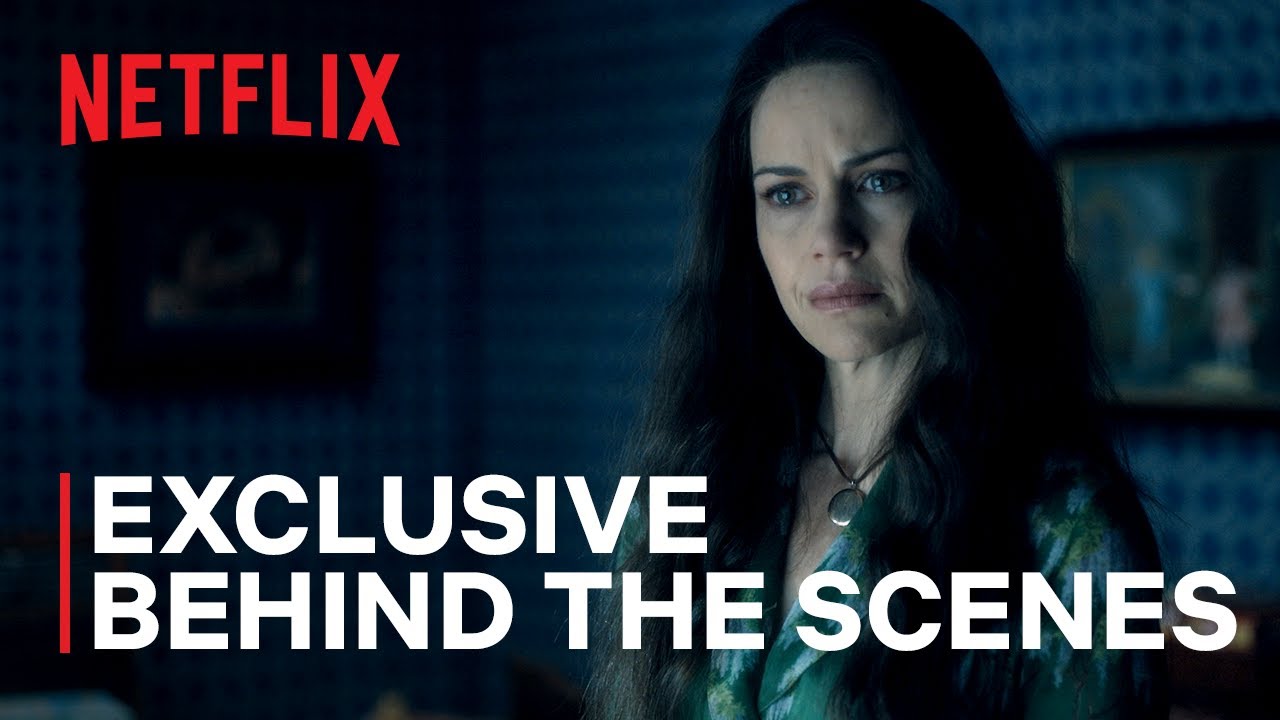