The highly anticipated Lovecraft Country series will debut tonight (Aug. 16) on HBO, and the streamer has released a featurette which gives horror fans a sneak peek into how the show came about.

The clip–which can be viewed below–gives some insight into the series that deals with the mythology of horror, as well as the history of racism in this country, as reported by comicbook.com.

This journey begins a struggle “to survive and overcome both the racist horrors of White America and the terrifying monsters that could be ripped from an H.P. Lovecraft paperback.”

The show’s creator and showrunner is Misha Green, and the executive producers include Jordan Peele, J.J. Abrams, Bill Carraro, Yann Demange, Daniel Sackheim and David Knoller. Demange and Sackheim also will sit in the director’s chair for episodes of the series. 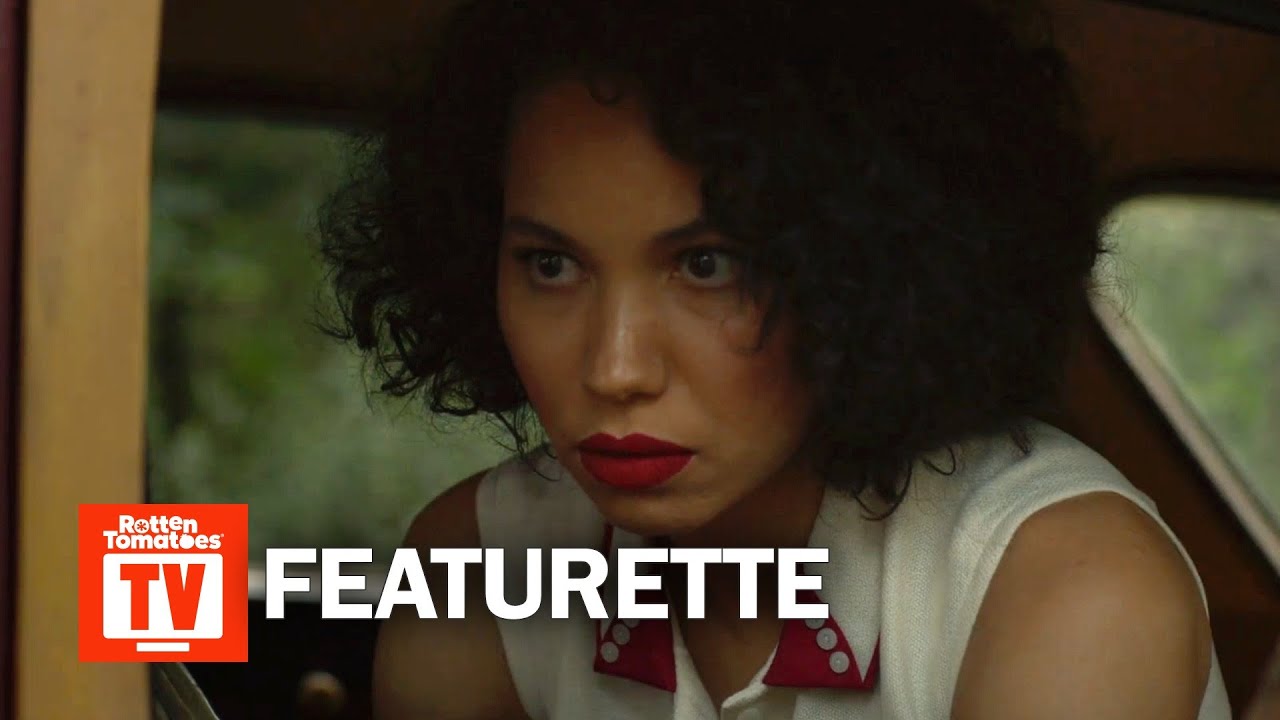