The Travel Channel is giving viewers a glimpse into its all-new four-part series–Ghost Adventures: Quarantine–with a tantalizing trailer.

The miniseries–which follows four paranormal investigators who quarantined themselves within Zak Bagans’ Haunted Mansion for 10 days–will debut on the Travel Channel June 11 at 9 p.m (ET), as reported by comicbook.com.

The trailer (seen below) shows the quartet of investigators–Bagans, Aaron Goodwin, Jay Wasley and Billy Tolley–explore the Haunted Mansion in Las Vegas. As explained by the Travel Channel, this “frightening expose–filmed by the guys without a production crew–discovers how heightened levels of fear in this unprecedented time impact the dark energies attached to the world’s most haunted objects.”

The series–which consists of four one-hour episodes culminating on July 2–will show how the investigators “encounter these powerful paranormal forces and face them head-on.”

The highlight of the series is expected to be when Bagans “finally opens the infamous Dybbuk Box to investigate its sinister influence.”

Bagans was very expressive when discussing this adventure. “This is by far the most intense investigation and in-depth experiment we have ever done,” he said. “It’s as raw and terrifying as it gets.”

He added that the investigators witnessed “the amount of spirit activity greatly increase. This led us to finally open the Dybbuk Box–a moment that will live with me forever.”

Other areas and artifacts encountered over the course of the 10-day adventure included the Devil’s Rocking Chair and Peggy the Doll. During their investigation, the team also used remote video to interview previous museum visitors and tour guides, “people whose horrifying experiences in the museum form a baseline for what the team can expect.”

Keep reading Horror News Network for updates on any future “ghost adventures” on the Travel Channel. 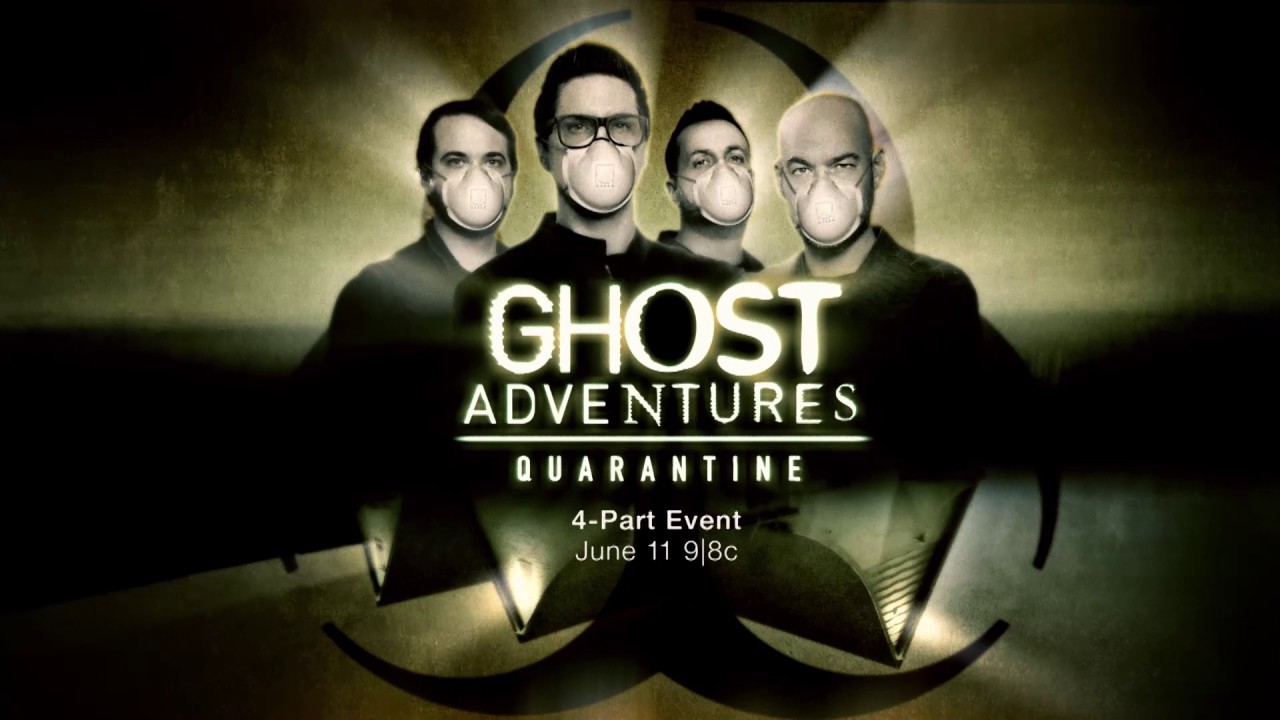