Get A Behind-The-Scenes Look At Netflix ‘Day Shift’ Film

Looks like hunting down vampires can be a fun second job.

Day Shift--the Netflix vampire movie set for an August debut–is an action-packed take on the run-of-the-mill bloodsucking fare, and a behind-the-scenes video was dropped this week to give fans a closer look at the stunts and practical effects that went into the film. Check out the video–courtesy of cbr.com–on this page. 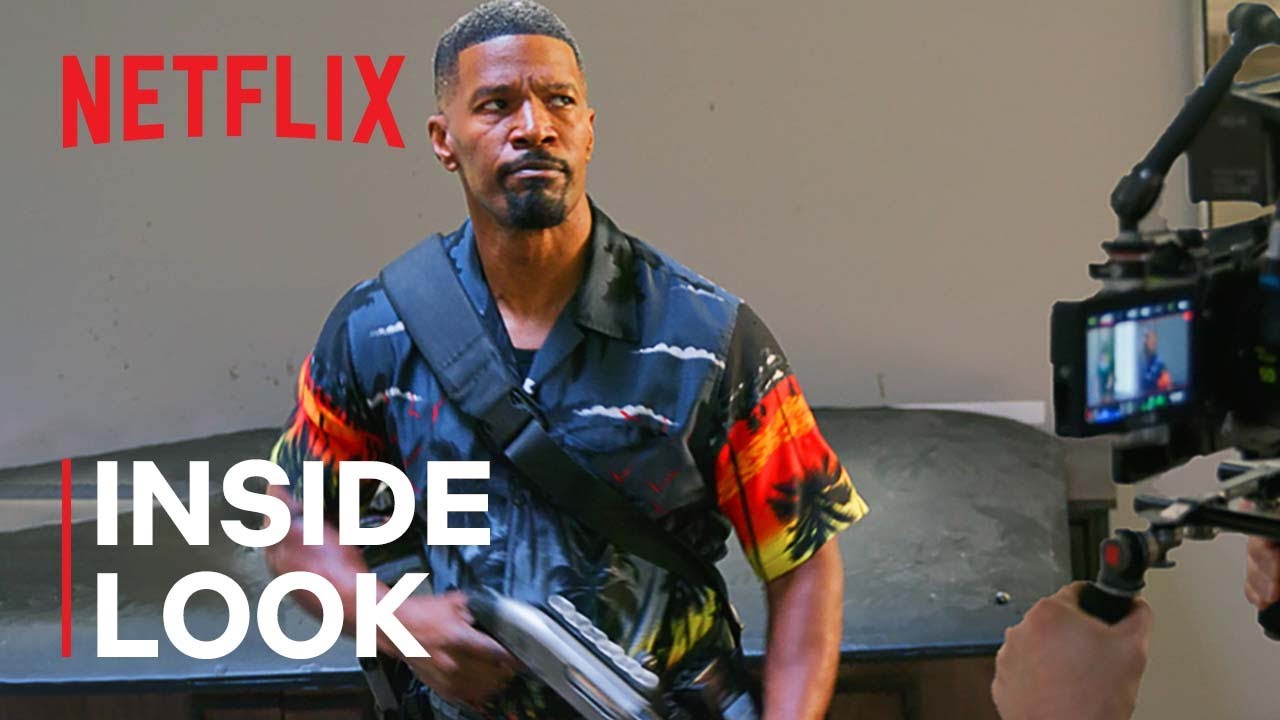 The R-rated Day Shift–from director J.J. Perry and screenwriter Tyler Tice (with some help from Shay Hatten)–stars Oscar winner Jamie Foxx as a hard-working, blue-collar dad whose 9-to-5 pool cleaning job is just a front for his true calling–hunting down and slaying vampires.

Producer Shaun Redick said the film is a “pulse-pounding thrill ride–with action, danger, grounded comedy and a deep mythology.” All that and bloody vampires, too.

Trailer For ‘Day Shift’ Is Gory Primer For Hunting Vampires