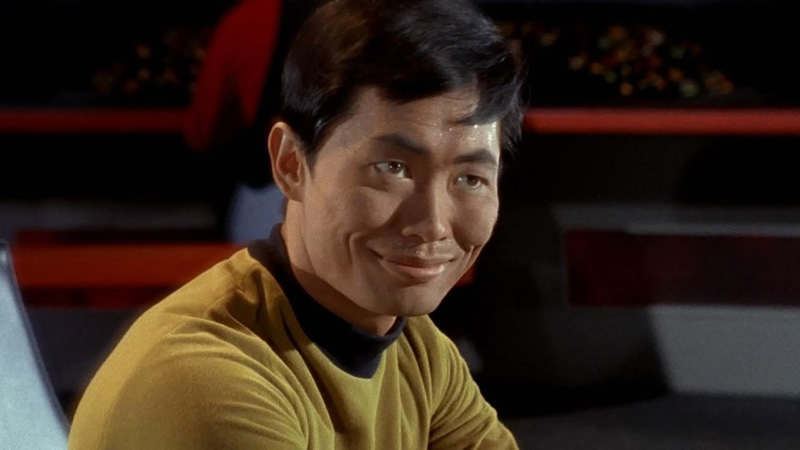 Deadline is reporting that George Takei has signed on to join the second season of The Terror. Joining Takei on the AMC series will be Derek Mio, Cristina Rodlo, and James Saito. Josef Kubota Wladyka will direct while Max Borenstein and Alexander Woo handle the writing duties.

Season two of The Terror will focus on the Japanese-American community and be set against the backdrop of World War II.  History buffs will know that specific time period was a dark time for the United States as President Franklin D. Roosevelt forced people of Japanese ancestry to be incarcerated in concentration camps.

“As a history-buff and genre geek (not to mention a conscious American today), it’s clear that truth is always scarier than fiction,” executive producer Max Borenstein said in a statement. “This season of The Terror uses as its setting one of the darkest, most horrific moments in our nation’s history.

The series is set to return in 2019. Keep it locked to Horror News Network for more on The Terror.