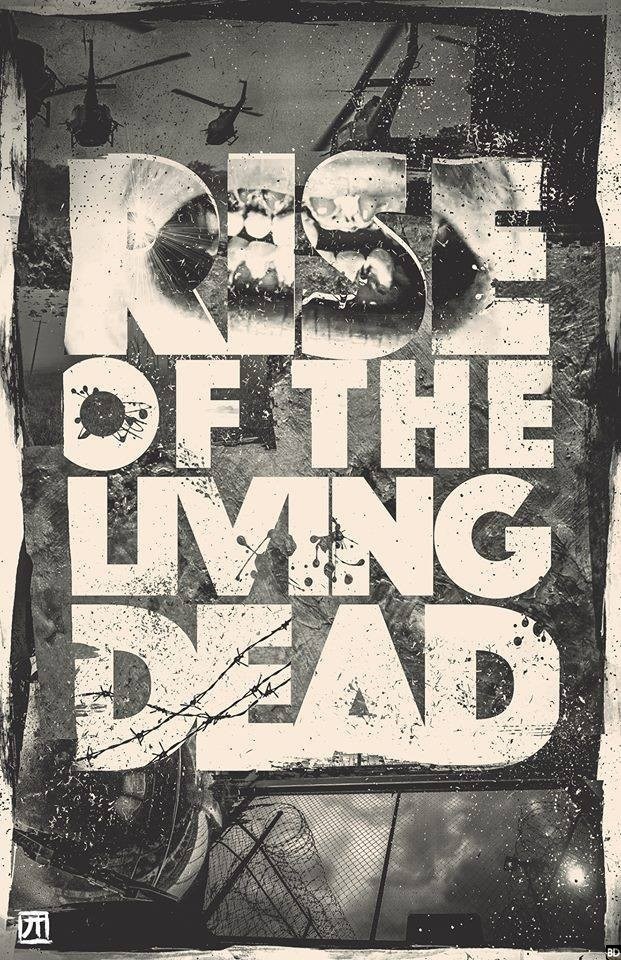 The horror world (and Hollywood in general) was dealt a big blow last July when groundbreaking visionary director George A. Romero passed away.  Though he was still making films in the “living dead” series (the last being 2009’s Survival of the Dead) and had his hand in several other projects, it was an Indiegogo campaign launched by his son Cameron back in 2014 that had many fans excited.  Cameron Romero’s film was set to be titled Origins, and was meant as a prequel to his father’s cult classic Night of the Living Dead.

After reaching his goal of $30,000 raised, on November 1st Cameron surprised everyone by providing a huge update on the proposed film on his Facebook page.  Now titled Rise of the Living Dead, the lengthy status update includes gratitude towards his father’s fans who are keeping his legacy alive and a newborn passion to have the movie made in George’s honor.  Cameron went into great detail in describing his love for his father, and his excitement to produce Rise of the Living Dead.

“Many of you know that I have been working to tell a story for many years… My dad read the script and called it “genius”.  Many have approached me about making this film and I’ve said no to many because even though I’m not a “precious” artist, this one is special…this one is mine…this one…is my love letter to my dad.”  In describing the premise of the film he says, “This one is the prelude to ‘Night,’ the film that created the pop culture phenomenon that has inspired thousands of filmmakers from backyard auteurs to $180M features to the single longest running and most successful show in the history of television.”

While no other details are available regarding Rise of the Living Dead as of yet, a new poster has been released announcing the project (see below.)  Also, Cameron Romero mentions directors Shane Hurlbut and Robert Kurtzman as having interest in the project and leaves the door open for either or both to be involved.  One interesting note is the film’s new title.  With the use of the term “living dead”, it brings about the question of whether the rights to use that phrase have been secured.  George and his partner on the original Night of the Living Dead, John Russo, famously feuded over the rights and direction of the finished product and series.  George continued making follow-up films, but could not use “living” in the titles (Dawn of the Dead, Day of the Dead, etc.) while Russo was able to use the term in his later literary works (Return of the Living Dead.)  If Cameron was able to gain rights to “living dead”, that would present another bombshell that zombie fans will be happy to hear.

Here at HNN, we support Cameron’s project and hope that Rise of the Living Dead is a fitting tribute (and zombie film) to his late father.  Stay tuned to HNN for more details as they are released.  As Cameron Romero states in his post, “This one has been a long time coming….” 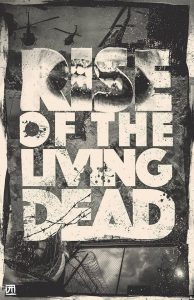