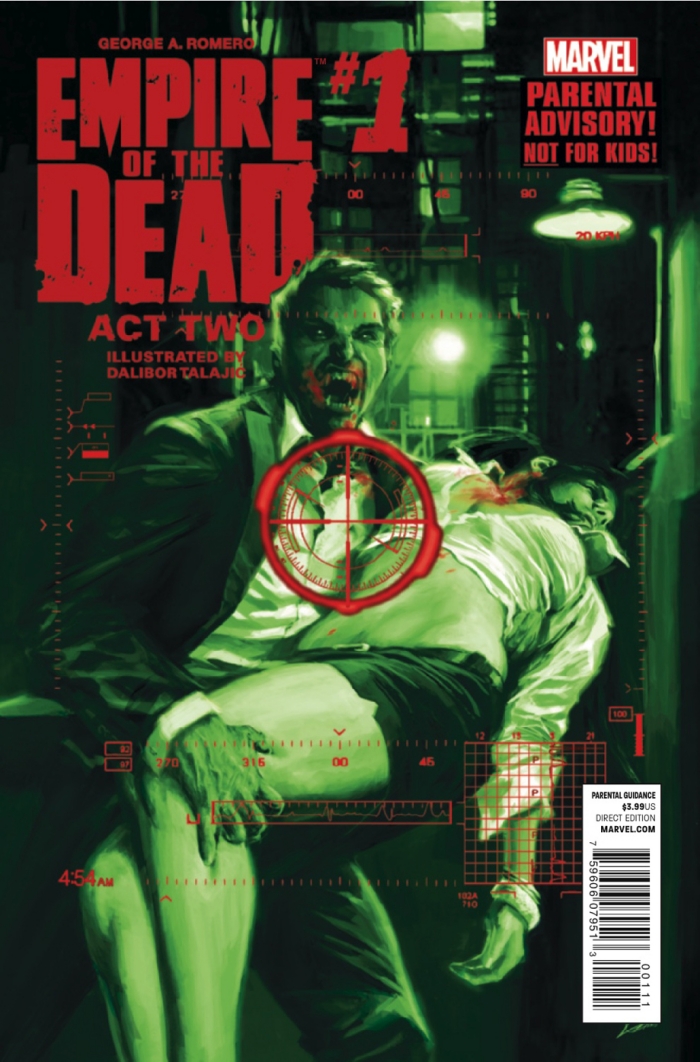 Welcome back to New York City years after a world-changing undead plague-and now outside forces are knocking on Manhattan’s walls! What’s worse, the roaming flesh-eaters who seem to be growing smarter every day…the ruling blood-suckers struggling to keep their grip on power…or the Southern army bent on pillaging the greatest city in the world?