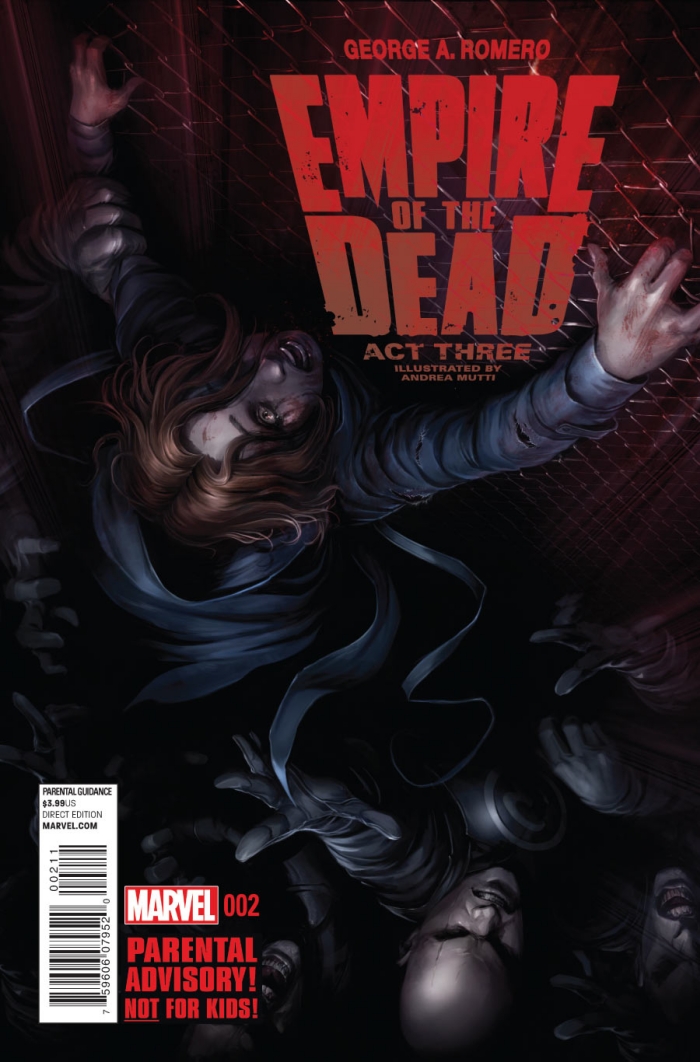 Jo tries to make a break from the remote vampire compound, but can one girl outrun the undead?