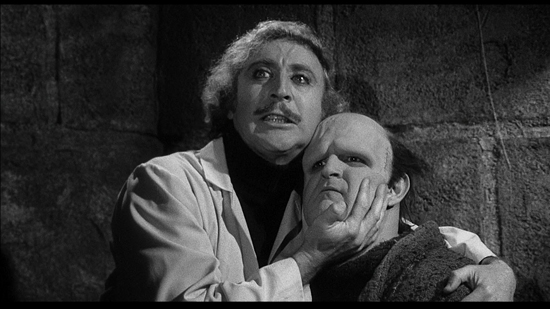 Gene Wilder, comedy actor best known to horror fans for Mel Brooks’ Young Frankenstein, has died at the age of 83. The Associated Press confirmed with his family that he passed away in Stamford, CT. Wilder had career which began in the 1960’s and spanned decades. His role as Willy Wonka in Willy Wonka and the Chocolate Factory (1971) brought him to fame.

Wilder co-starred in The Producers in 1967, which marked the first of his collaborations with Mel Brooks. He starred in 1974’s Blazing Saddles as the Waco Kid. Young Frankenstein also came along that year. Wilder and Brooks co-wrote the screenplay for the comedic spin on the Universal Monsters films.

Rest In Peace: John Hurt Has Passed Away at 77