Cyanide Studio and Nacon have revealed the latest trailer for their upcoming game Werewolf: The Apocalypse – Earthblood. The new trailer features a metal soundtrack and is loaded with werewolf action as it provides fans a first glimpse of actual gameplay.

Based on the hit RPG Werewolf: The Apocalypse, the game follows Cahal, a powerful Garou who chose to go into exile after losing control of his destructive rage. The player has the ability to transform into a wolf and a Crinos, a huge ferocious beast. You must master the three forms and powers of human, wolf and Crinos to punish those who defile Gaia, Mother Earth.

Each form has its advantages: the wolf can sneak around undetected, Cahal as a human can interact with other people, and the Werewolf can unleash its rage to tear enemies apart. This rage is your greatest asset but also your weakness…

The game is scheduled to be released on February 4, 2021for Microsoft Windows, PlayStation 4, PlayStation 5, Xbox One, and Xbox Series X. Have a look at the trailer below and keep it locked to Horror News Network for more on Werewolf: The Apocalypse – Earthblood. 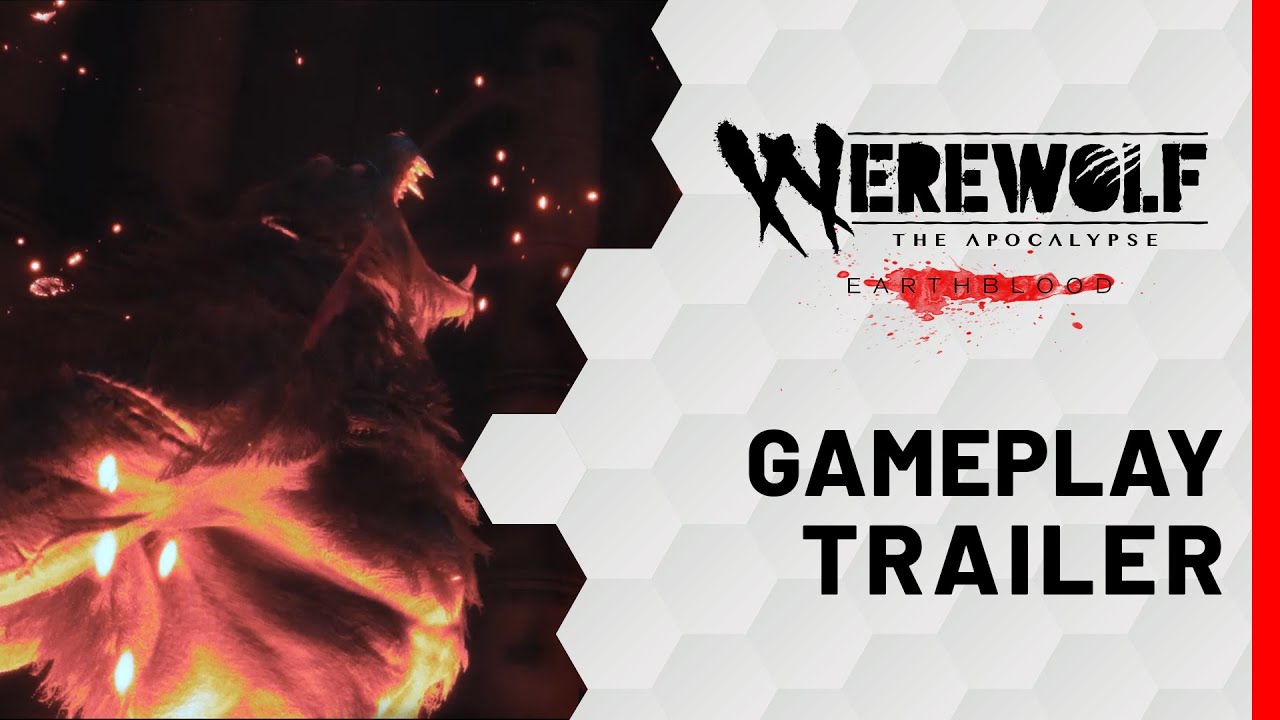