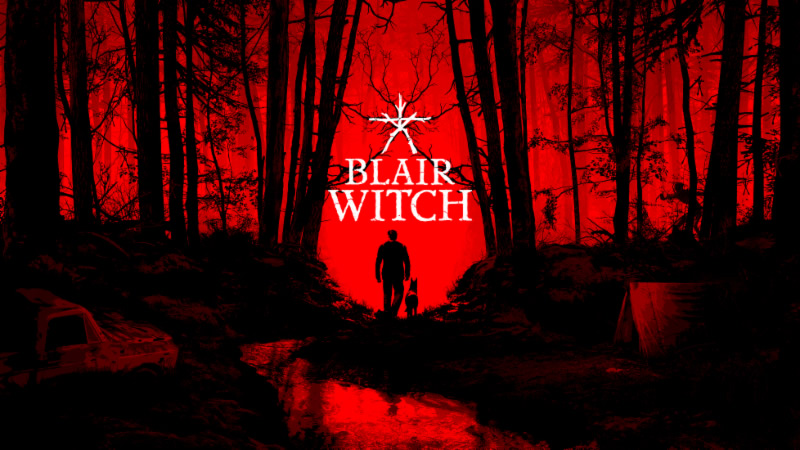 Exciting news for horror gamers today as Bloober Team along with Lionsgate Games have released the first official gameplay trailer for the upcoming Blair Witch game.

The trailer gives us a look at some of the gameplay elements of the first-person psychological horror game including exploration, commands, combat, environmental interaction, and of course a taste of how players will interact with the protagonists canine Bullet.

From what we have been able to see so far, the game seems to capture the look and feel of the Blair Witch film, complete with shaky cam. It’s 1996. A young boy disappears in the Black Hills Forest near Burkittsville, Maryland. As Ellis, a former police officer with a troubled past, you join the search. What starts as an ordinary investigation soon turns into an endless nightmare as you confront your fears and the Blair Witch, a mysterious force that haunts the woods.

Blair Witch is headed to the Xbox One family of devices including the Xbox One X and PC worldwide on August 30, 2019. Stay tuned to Horror News Network for the latest on the Blair Witch video game. 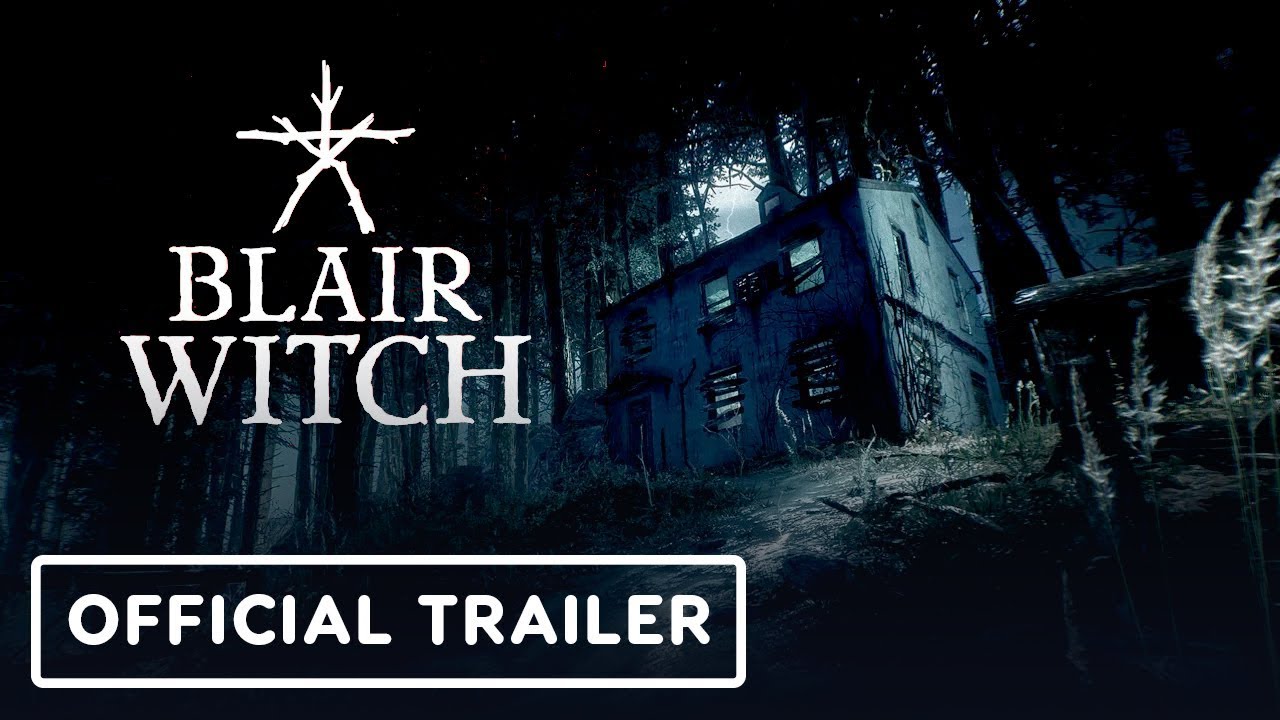