The folks at PlayStation have uploaded a video, which can be seen below, that gives some interesting gameplay details of their upcoming VR game The Walking Dead Onslaught. In the video, Onslaught game director Andrew Abedian talks about the authentic experience the game will bring for fans of the series. In addition, he goes over some gameplay mechanics, rebuilding Alexandria, and weapon upgrades.

The game is set between Season 8 and 9 of AMC’s The Walking Dead, and takes place during a period with a lot of uncertainty in the future of the survivors’ communities. The game developer, Servios worked directly with AMC’s Producers and The Walking Dead writers to craft an original story that sees Daryl Dixon and Rick Grimes butting heads over their visions for the future of the safe zone. 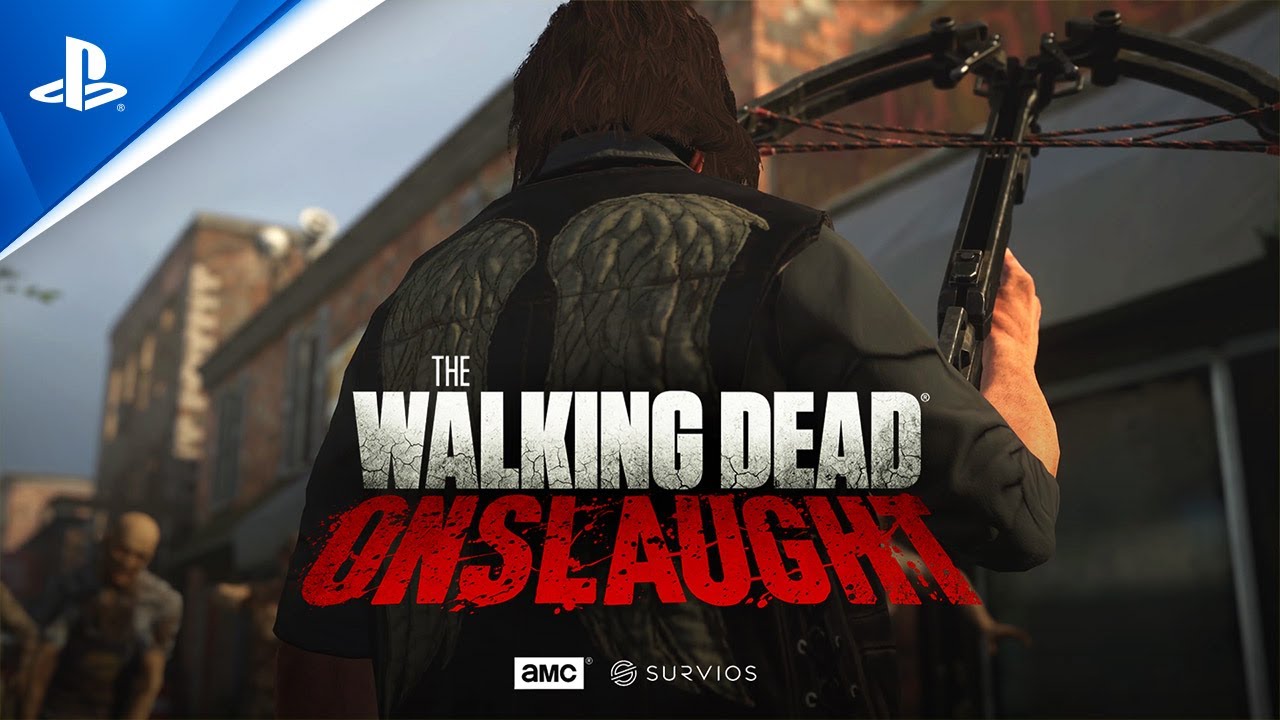