Sekiro fans are in for an early treat as PlayStation posted the official “Game of the Year Edition” for Sekiro: Shadows Die Twice. The game will be available on October 28 and all players will receive a free update that includes new boss challenge modes, player recordings, and unlockable skins.

In Sekiro: Shadows Die Twice you are the “one-armed wolf”, a disgraced and disfigured warrior rescued from the brink of death. Bound to protect a young lord who is the descendant of an ancient bloodline, you become the target of many vicious enemies, including the dangerous Ashina clan. When the young lord is captured, nothing will stop you on a perilous quest to regain your honor, not even death itself.

Developed by FromSoftware and published by Activision, the game was released for Windows, PS4 and Xbox One on March 22, 2019. As of July 2020 the game sold over five million copies.

Have a look at the game of the year trailer below and keep it locked to Horror News Network for the latest on Sekiro: Shadows Die Twice. 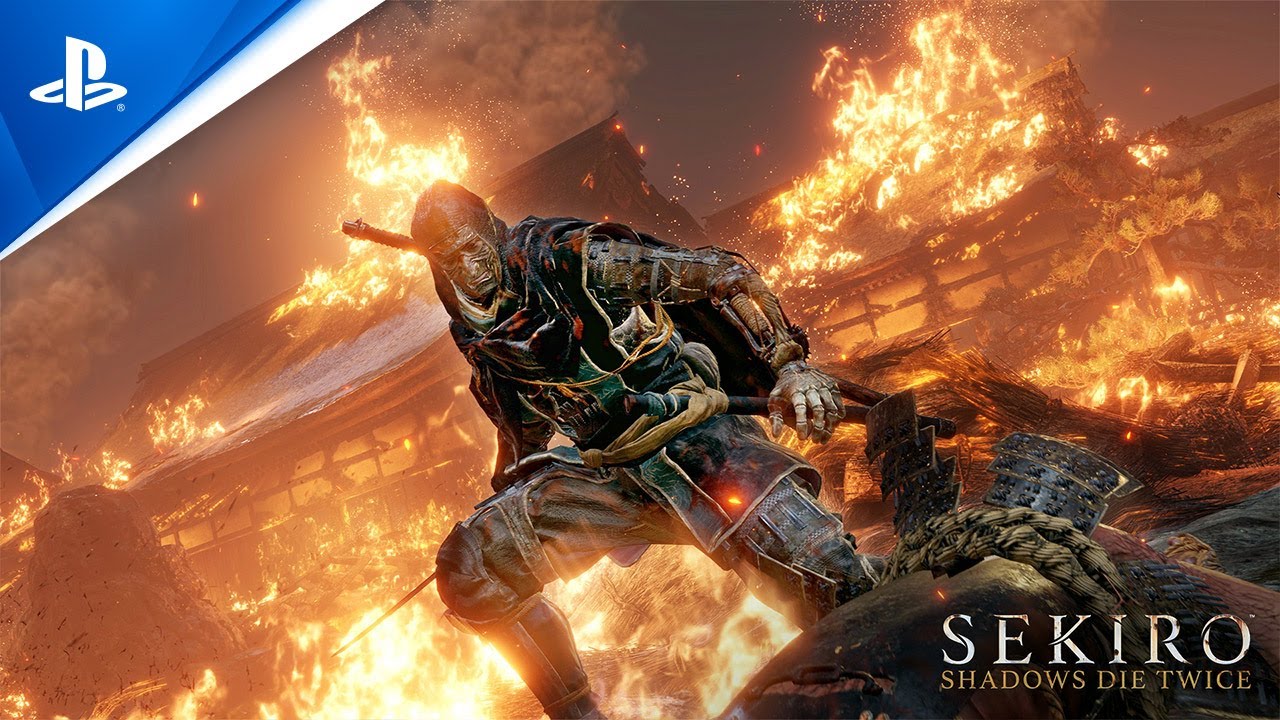