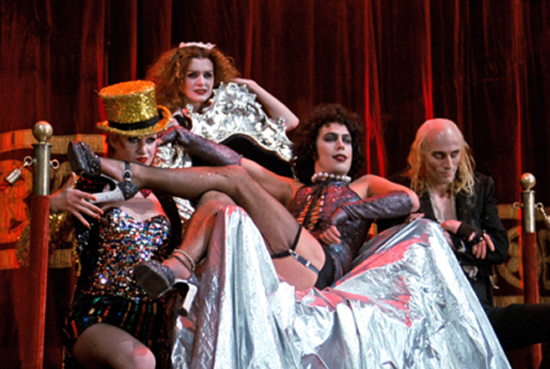 Fox is remaking ‘The Rock Horror Picture Show’ for TV as the 40th anniversary of the cult classic approaches.  It is planned as a two-hour event special. It’s being executive produced by Gail Berman (The Jackal Group); Lou Adlee, who produced the original film; and Kenny Otega, who is also directing and doing choreography.  The remake is being produced by Fox 21 TV Studios    and has been in the works since 2002. It is tentatively titled ‘The Rocky Horror Picture Show Event’. It’s described as a reimagining of the original campy horror flick, which still continues to play in theaters around the world 40 years after it’s release.  The original has the record for the longest theatrical distribution frame of any film ever.  The remake is expected to be faithful to the script and the score of the original, however it will be extremely different visually.