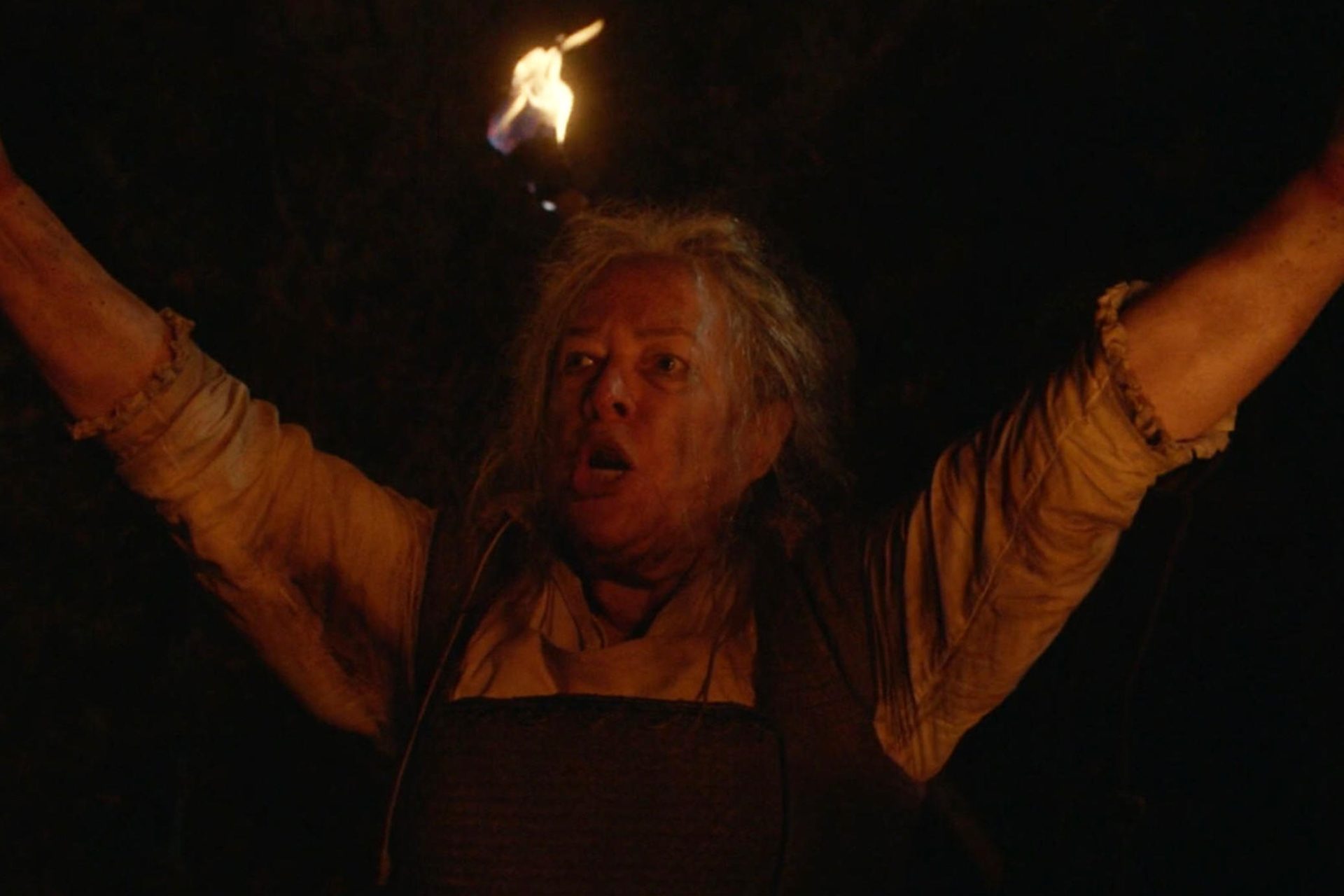 Just when you thought it was safe to turn on FX again…American Horror Story returns for another three seasons!  Earlier in the fall, HNN announced that the long running series would return for a 7th season, but the Hollywood Reporter revealed that FX has added an additional two seasons, essentially extending the series for three more installments.

FX made the announcment at the annual Television Critics Association’s winter press tour.  FX CEO John Landgraf engaged in some typical hyperbole stating that, “American Horror Story launched the modern limited series revolution and — as evidenced by the most recent installment, Roanoke — it remains as vital today as when Murder House stunned audiences six years ago. Each new chapter is a cultural event, beloved for every new twist in imagery, style, cast and plot. We are thrilled that Ryan Murphy, Brad Falchuk and the entire creative team will continue to deliver the groundbreaking, celebrated American Horror Story for years to come.”

Clues have already been dropping on the AHS twitter page about the plot of Season Seven, but it is anyone’s guess.  Regardless of what the focus is for the upcoming season, fans will certainly be cringing, screaming, or scratching their heads once it starts.