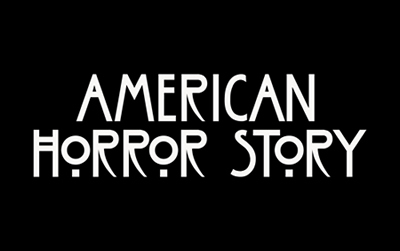 Earlier today FX announced that its top rated and Emmy Award winning series, American Horror Story will be back for a seventh season.  The brain child of creators Ryan Murphy and Brad Falchuk, the show has reinvented itself each time out for the last six seasons.

This current season, which focuses on a couple who have recently relocated to Roanoke Island in North Carolina, feels grittier and creepier than the previous incarnations.  FX’s John Landgraf told Deadline, “Ryan, Brad and their team of remarkable writers have done an amazing job of keeping American Horror Story endlessly inventive, shocking and entertaining and we are honored to move ahead with them on the seventh installment.” Hardcore fans of American Horror Story will debate for hours which season is the best.  With the exit of the legendary Jessica Lange after Season 4’s Freakshow, many felt the show would falter. However, with 15 Emmy wins, including nods to Sarah Paulson, who manages to be American Horror Story’s secret weapon and an absolute chameleon each season, the show is not going anywhere anytime soon.

Buckle up horror fans because there will be a seventh installment of American Horror Story for everyone to wrap their heads around.  Oh, and let’s not forget, we still need to find the common thread linking them all together. 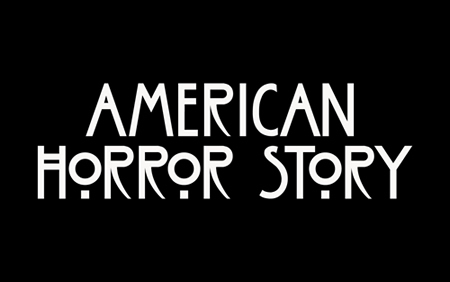