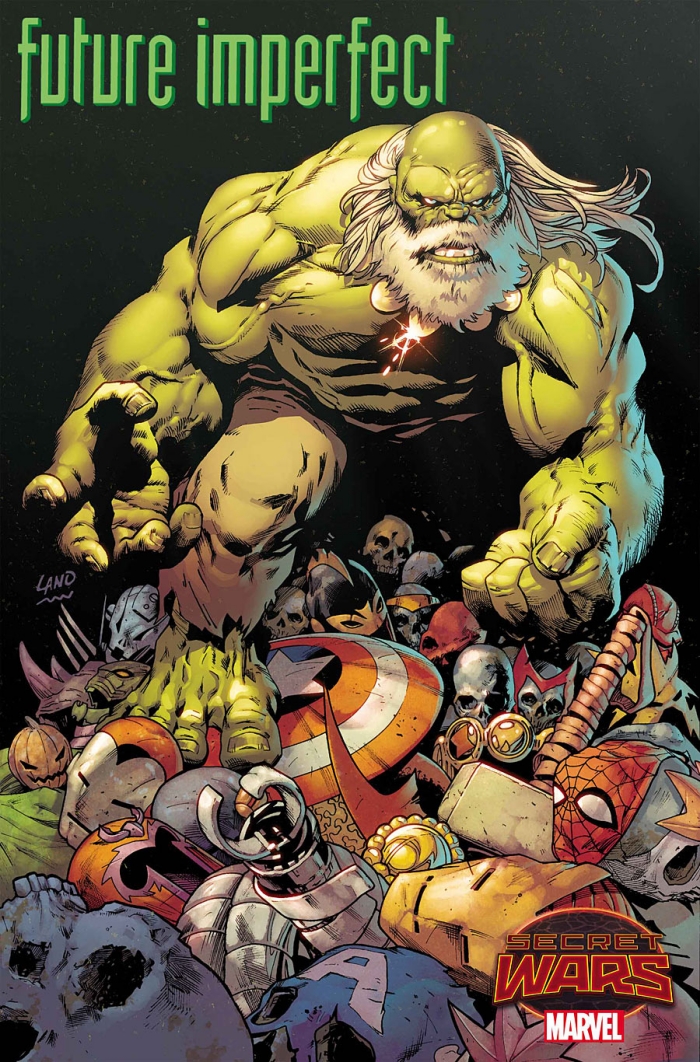 Marvel Comics has provided us a sneak peek of the new Future Imperfect comic.

ON BATTLEWORLD, THE DICTATOR OF DYSTOPIA IS A FAMILIAR FACE!

THE MAESTRO rules but there are those who want him dethroned! What role does RUBY SUMMERS have in the plan for this dangerous rebellion? Have the rebels genuinely found ODIN, the father of The Gods, as an ally against the Maestro?