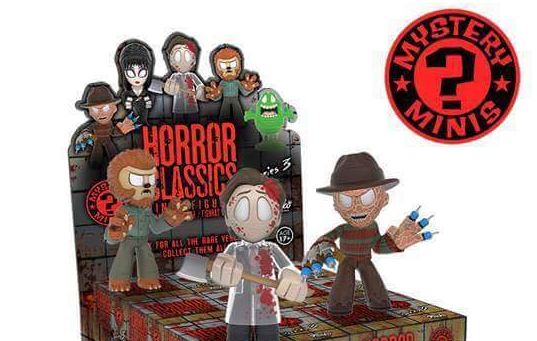 Both previous series’ of the Horror Classics sets were wildly popular as they included figures of famous horror characters like Hellraiser’s Pinhead, Freddy Krueger, Jason Voorhees, Frankenstein’s Monster and many more. The folks over at PopVinyls got the skinny on set three which looks to include not only alternate versions of Jason Voorhees and Freddy Krueger but also a host of other horror goodies such as Jack Torrance and the Grady twins from The Shining, American Psycho’s Patrick Bateman, Universal’s Mummy and The Wolfman, The Exorcist’s Regan MacNeil and more!

While there is no release date for these beauties yet, horror fans and collectors will want to keep it locked to Horror News Network as we will certainly let you know when they hit the stores. 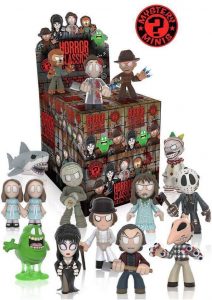