After an eight month absence since their last release, Funko and Disney Parks will be conjuring up more Haunted Mansion Pop! figures with ghoulish delight! Coinciding with Funko’s new “Funkoween in May!” event, the new line will feature the iconic Organist, two of the popular stretching room characters, and a charming ghostess.

As if it wasn’t stressful enough collecting Haunted Mansion Pop! figures, both the Constance Hatchaway (who previously appeared in her ghostly attic attire in the last series) and the bearded man on the keg of dynamite will ship with chase variants that feature elongated bases which reveal more of the extended portraits of the stretching room. Happy hunting! 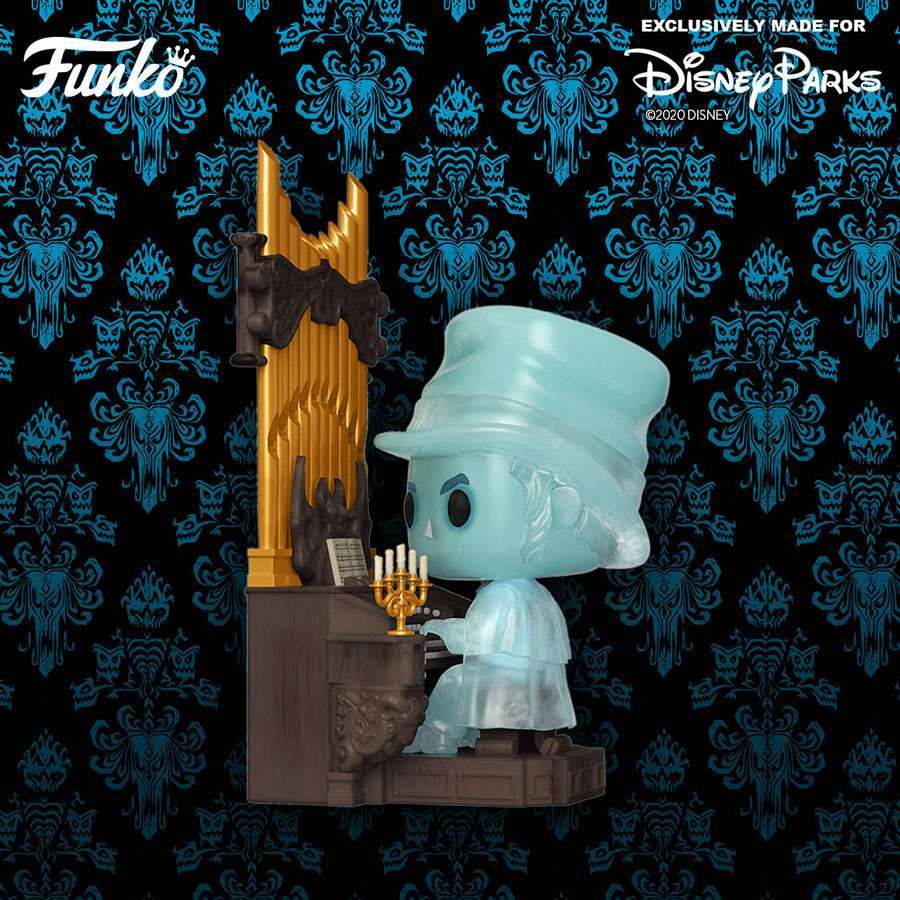 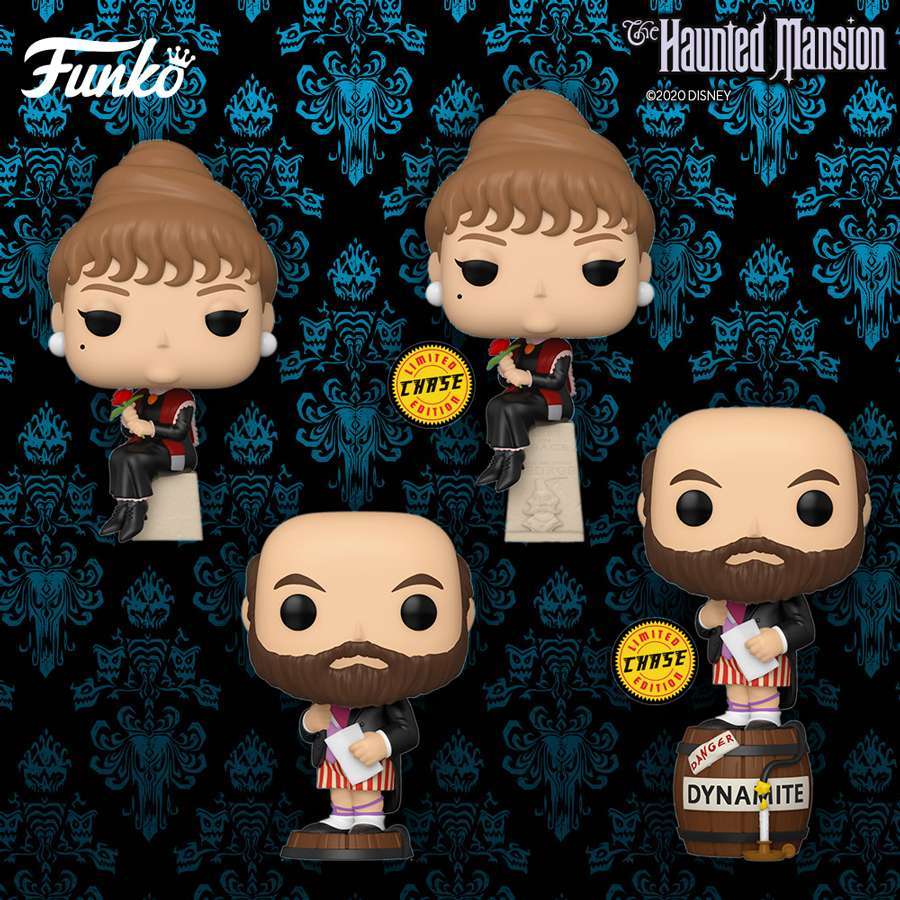 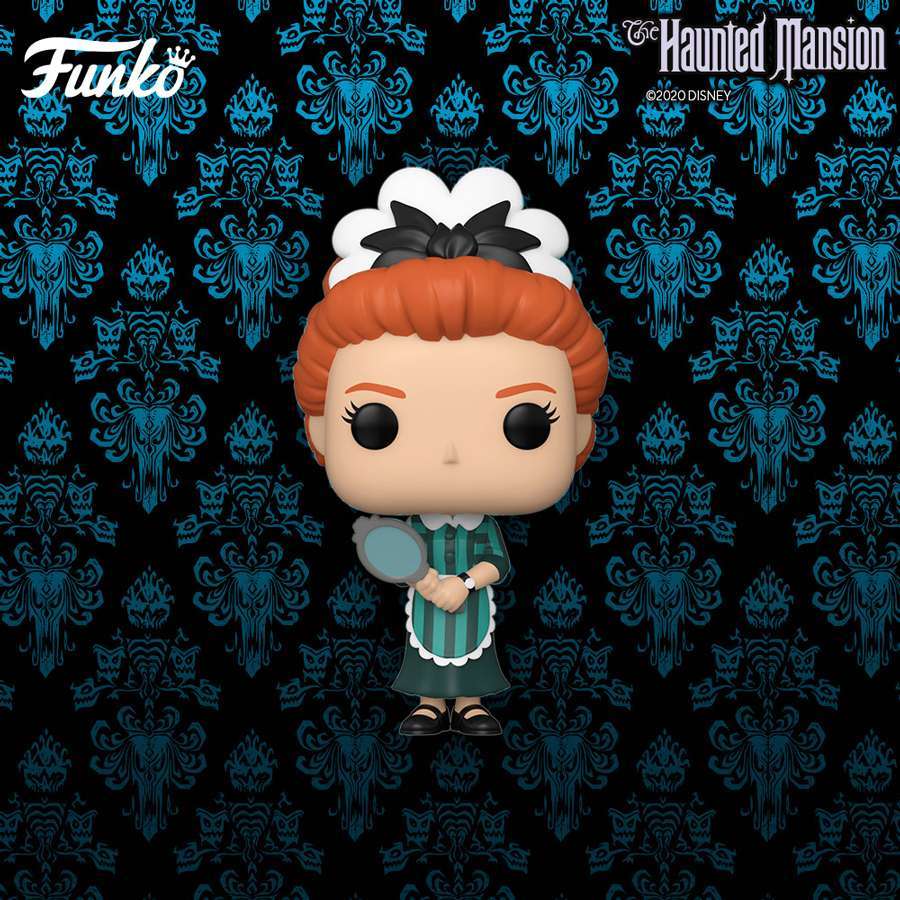 The Organist will be exclusive to Disney Parks, and will be available on the Shop Disney website. The others will be available directly from Funko and also on the Shop Disney website. The whole set is expected to be available to order sometime during Funko’s Halfway to Halloween event from May 18th to the 22nd. Haunted Mansion fans who are hoping for a shelf of Pop! figures chock full of wall-to-wall creeps should keep in mind that this series is extremely popular and likely to sell our shortly after it becomes available.