Stephen King’s horde of Constant Readers will like this–the first full trailer for Chapelwaite is here.

Chapelwaite–based on King’s 1978 novella Jerusalem’s Lot (sort of a prequel to his gripping 1975 novel ‘Salem’s Lot)--will debut on Epix Aug. 22, as reported by syfy.com, and the trailer on this page sets the stage for the terrors to come.

The 10-episode series tells the story of the seafaring Capt. Charles Boone (played by Adrien Brody), who receives a letter from a recently deceased cousin telling him he has inherited the family’s ancestral home, Chapelwaite, located in Preacher’s Corner in Maine.

But when he arrives with his children and hires a governess, Rebecca Morgan (Emily Hampshire), strange happenings start to manifest themselves around the house. There are noises in the walls, eerie apparitions and odd behavior from the neighbors. As the trailer shows, there is something dreadfully wrong at Chapelwaite.

Keep reading Horror News Network for the latest on Chapelwaite on Epix. 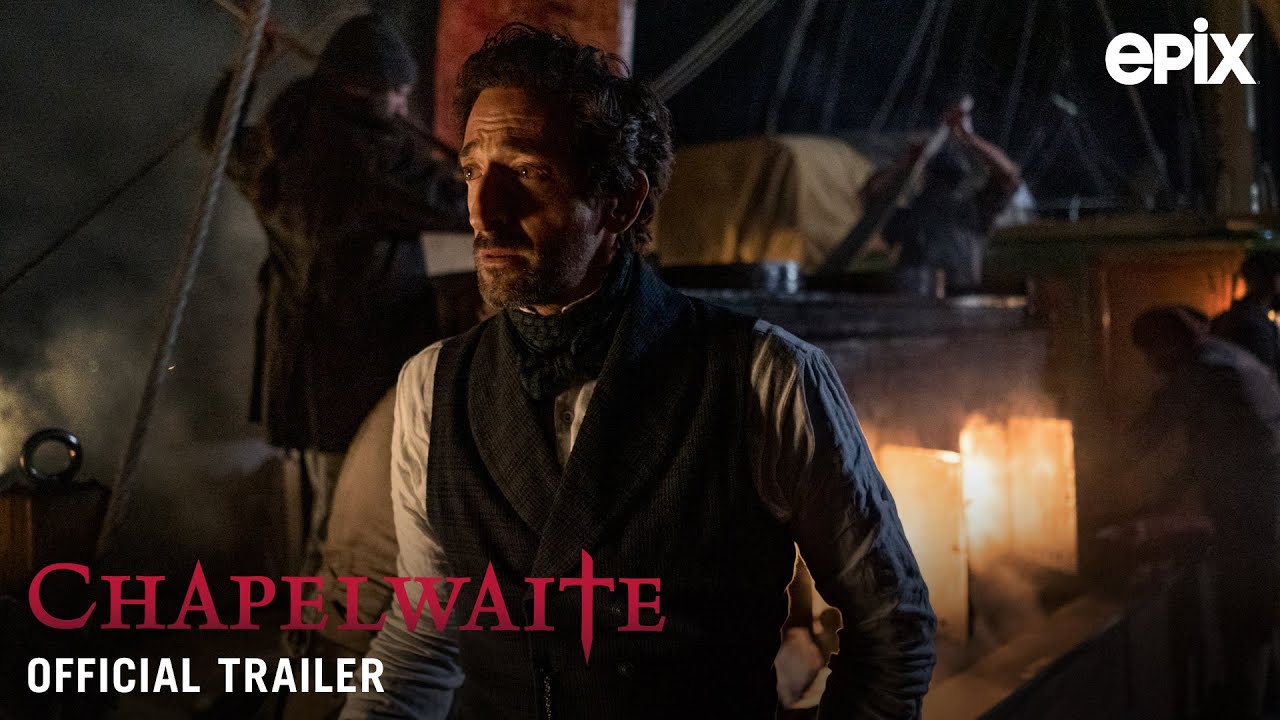